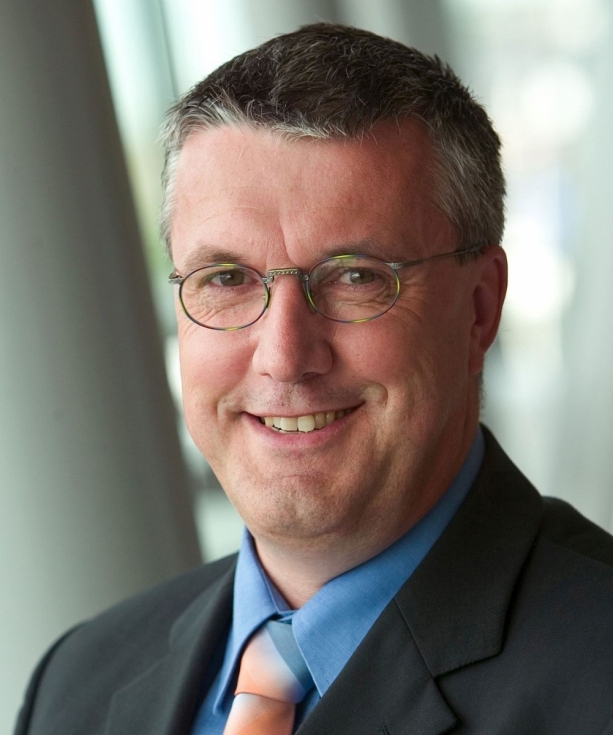 Blue Frontiers, which planned to create “floating islands” in the Pacific, interrupted ICO. Blue Frontiers promises to return money to investors due to the stagnation of the market and problems with the authorities. This writes Bloomberg .

The idea of ​​an autonomous state with its own cryptocurrency Varyon became known in 2017. The project was supported by PayPal founder Peter Thiel. It was assumed that the new island state for crypto millionaires would be independent of the geopolitical influence and currency fluctuations.

Last year, Blue Frontiers signed an agreement with the authorities of French Polynesia to create the first island off the coast of the region for 200-300 crypto-enthusiasts. However, the government of the overseas territory of France refused to extend the treaty, citing concerns of the country's citizens about a possible "technical colonization."

Blue Froniers founder Nicholas Zherminyu said that the decision to cancel the ICO was also influenced by the bearish trend in the market and the unwillingness of large investors to support such ICO projects.

According to Bloomberg, despite the support given at the dawn of the project, Peter Thiel did not participate in the ICO Blue Froniers.

Earlier, BlockchainJournal reported that because of the failure of the softkap journalist blockchain-startup from New York, Civil announced the return of funds to investors.