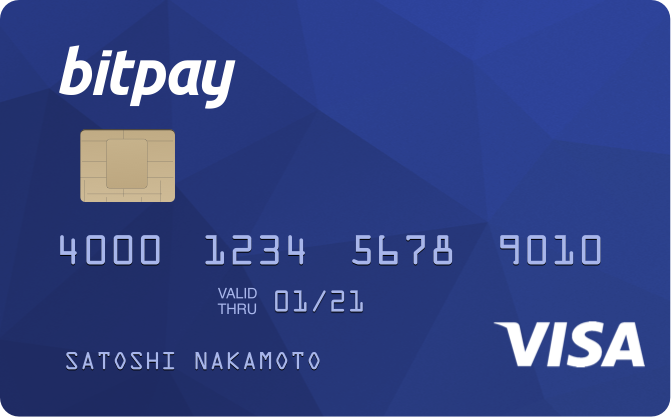 Before BitPay introduced the payment protocol (BIP 70), the total number of errors in the payment of invoices was up to a thousand per week. BIP 70 eliminates all these problems, preventing any manual errors, as it blocks the amount and address of Bitcoin. In addition, BIP 70 registers transactions first on BitPay servers to check for deviations before registering them on the Bitcoin network.

Thus, having implemented the payment protocol BIP 70, BitPay demonstrated an astonishing decrease in errors during payment by 90.24%.