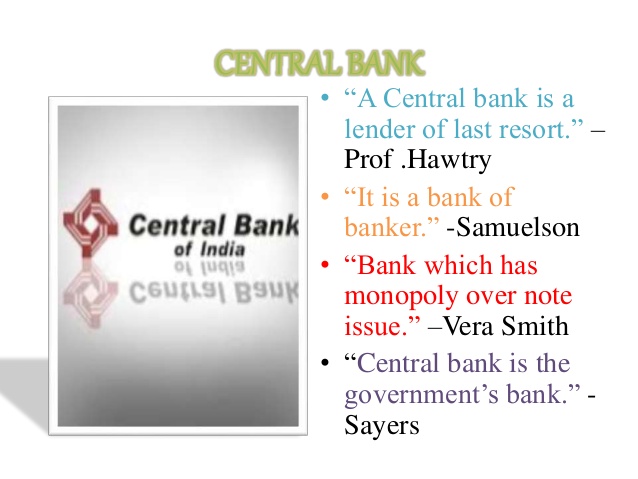 The Bank of Canada, the country's central bank, has published the results of a new study on bitcoins and cryptocurrencies.

An internal document for employees called “The Economics of Cryptocurrencies – Bitcoin and More ” describes how blockchain networks stabilize their work and fight attacks. In particular, the larger the network, the more expensive the attack, and the less vulnerable the cryptocurrency becomes.

“Increasing mining costs helps to avoid double-spending in each transaction, regardless of their number. At the same time, the mining intensity increases along with the overall reward.

Therefore, with an increase in the number of transactions, it is easier to finance rewards for mining, ”the document says.

The study lists the risk factors for cryptocurrencies with low capitalization – Monacoin, Bitcoin Gold, Zencash and Litecoin Cash, which suffered from a 51% attack .

“Our analysis confirms that smaller cryptocurrencies (in terms of market value and transaction volume) can suffer from double-write attacks, as they do not generate enough mining rewards. If the potential benefits of such an attack are small, the reward for mining needed to protect the system will be lower.

This applies to systems used for low cost transactions. In the end, cryptocurrency works best as a retail payment system, where there is a large volume of transactions, relatively small in value. Conversely, using cryptocurrency for relatively rare large payments will be very expensive. ”

The authors of the study also came to the conclusion that the leading cryptocurrency Bitcoin can work much better if you switch your consensus protocol from PoW to PoS .

“As for bitcoin, we believe that it is extremely expensive in terms of mining costs and is not effective in the long run. However, its effectiveness can be significantly improved by optimizing the speed of creating coins and minimizing transaction fees.

Another possible improvement is the elimination of inefficient mining operations by completely changing the consensus protocol. We have formulated the conditions under which PoS can effectively replace PoW. ”

The authors of the document are convinced that the transition will make Bitcoin more competitive compared to traditional monetary circulation systems.

“With a reward of 25 bitcoins for block mining and an average commission for BTC transactions at the 2015 level, BTC owners suffered losses that are about 500 times more than in the monetary economy with inflation of 2%. The reason lies in the fact that in its current form, bitcoin spends too many resources to combat double spending.

If you reduce this indicator to 0, but leave quite high transaction fees, costs can be significantly reduced. But even an optimized network design involves high financial costs of about 0.19% (relatively the best solution). This is equivalent to losses in the monetary system with an inflation rate of about 45%. ”

Publication date 10/01/2019
Share this material on social networks and leave your opinion in the comments below.