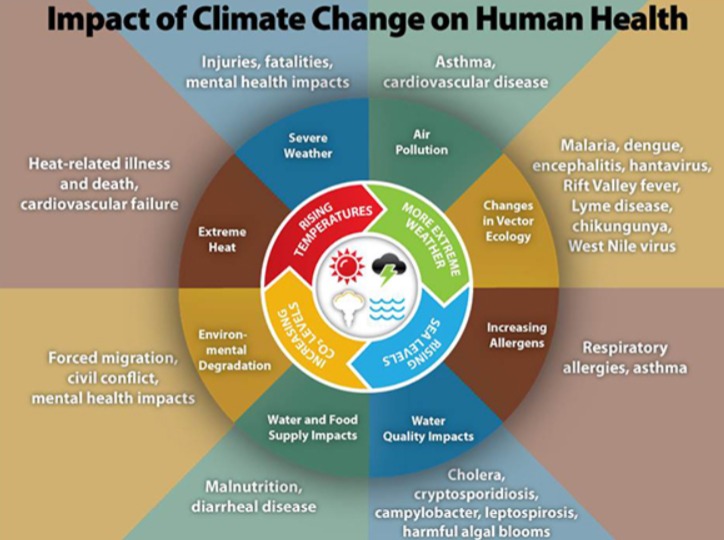 Last year, due to energy consumption due to mining of bitcoin, 69 million tons of carbon were released into the atmosphere, which is 1% of the total. This is stated in a study of scientists at the University of Hawaii, published in the scientific journal Nature Climate Change .

In order to predict the future Bitcoin environmental footprint, the researchers examined the level of adoption of other US innovations, such as credit cards and dishwashers. It turned out that if the adoption of Bitcoin will coincide with the indicators of these technologies, then in 16-22 years the temperature of the Earth will increase by 2 ° C. We note, according to scientists, a temperature rise of more than 1.5 ° C threatens to have irreversible consequences for the climate.

The climatic impact of mining cryptocurrency could mitigate the growth in the use of sources of renewable electricity, according to the authors of the study.

“Bitcoin energy consumption and carbon footprint largely depend on mining revenues. If revenues are not increased, the power consumption will not grow "- suggested economist Alex de Vries.

Recall that in August, Professor of the Qatar University, John Traby, published a study in which he described environmental damage from the crypto and blockchain industry.

Meanwhile, according to analysts from the Swiss financial holding Credit Suisse, the growth of the bitcoin mining industry will not provoke an environmental disaster , despite the active consumption of electricity.