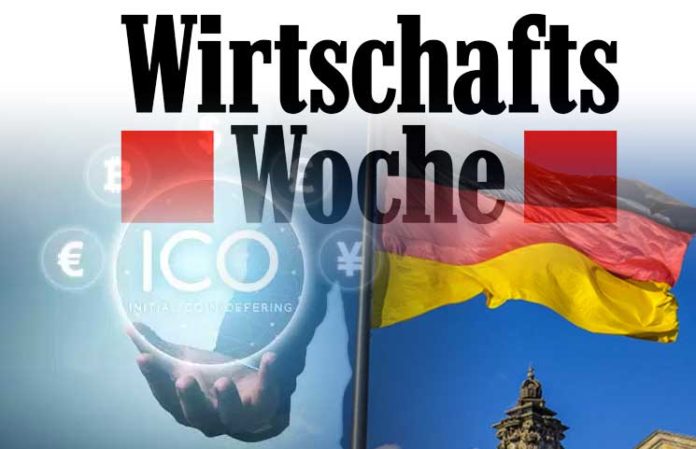 Only two German blockchain startups Neufund and Wysker released tokens, the price of which did not fall by 90% after the initial placement of coins (ICO). This is stated in a study of the business publication WirtschaftsWoche .

From the moment of issue until September 2018, the rate of most tokens of German startups has decreased by 40-90%. For example, the cryptomonet of the financial company Savedroid (SVD) lost 40% of the price, and the Iconiq Lab token (ICNQ) depreciated by 92%.

Most of the German ICO conducted foreign firms. Only eight ICO campaigns organized local startups with headquarters in Germany.

Note that for 302 German IT start-ups, attracting investments through the initial public offering (IPO) is preferable to using the primary placement of coins. 22% of companies are planning an IPO and only 3% – on ICO. This was shown by a poll from Bitkom last summer.

Earlier, BlockchainJournal reported that according to a Postbank survey, almost 30% of Germans are willing to invest in cryptocurrency.