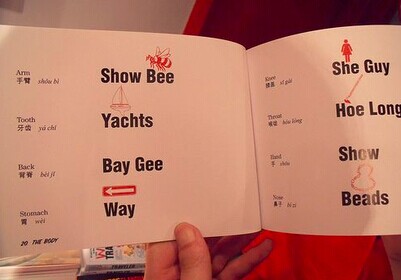 A group of scientists from Princeton University and Florida International University Ben Kaiser, Mireya Jurado and Alex Ledger published a study entitled "The Looming Threat of China: An Analysis of Chinese Influence on Bitcoin."

“Bitcoin mining has become extremely centralized due to the development of specialized devices. As a result, miners began to merge into large pools: consortia working together and distributing profits. As of June 2018, more than 80% of the mining capacity is in six pools, five of which are managed by individuals or organizations located in China, ”the document says.

The researchers also note that if such a concentration of resources occurred in a country with an open economy, predictable legislation and transparent policies, this would not cause serious concerns. However, the PRC government plays a significant role in managing the economy, compared with Western countries, and is largely motivated by ideology.

“The government of the People’s Republic of China controls access to information and the Internet for its citizens, possessing powerful tools that can make people obey state dictates ,” the authors note.

The document also lists four main categories of methods by which the PRC authorities can potentially influence Bitcoin:

"The motives for potential attacks can be both ideological and financial," the researchers emphasize.

As an example, the authors of the material cited the ability of the PRC to organize a double spending attack by monitoring the internal infrastructure of the Internet. By manipulating the rates for different pools, they can conduct a hash attack with less computational power. An attacker can send a transaction to two pools, but if artificially significantly slowing down the speed of one of them, then the other can easily outperform it and cancel the second transaction.

Earlier, the fact that Bitcoin is actually controlled by China was declared by Ripple CEO Brad Garlinghaus.