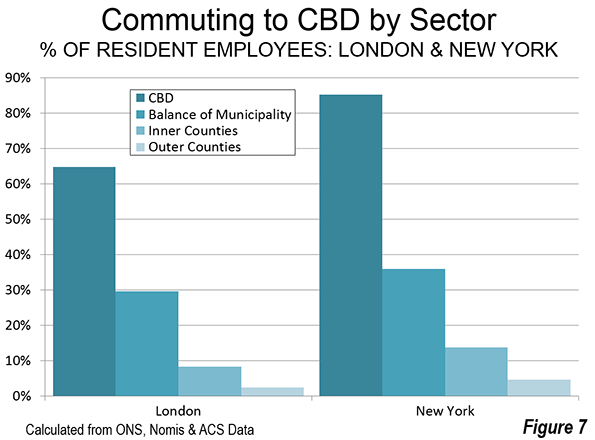 30% of London residents plan to invest in crypto-currencies , which is more than twice the national average (13%).

The survey was conducted by Atomik company under the order of Rathbone Investment Management, the number of respondents was 1503 British adults from different parts of the United Kingdom.

"The large incomes that early crypto investors received were made public. And they were joined by others, also eager for profit. "

According to the survey, 37% of British adults under 35 were interested in investing in digital currencies, while only 4% of people over 45 would make such an investment. Although crypts are popular among investors from London, most people still prefer traditional investments – savings accounts or shares.

In addition, it turned out that one in eight investors from London attributed their current well-being to digital currencies such as bitcoin or etherium , this number is 4% across the country.

"These figures show that Londoners were more receptive to the so-called" bitcoin boom, "while outside the capital, investors avoid risky assets."

Every fourth millennium plans to acquire a crypto currency

Earlier it became known that a new survey of the company Circle showed that every fourth millennium plans to acquire a crypto currency in the near future, reports CoinDesk .

According to Circle data, 25% of the millenniums are planned to invest in the crypto currency within the next year. The older generations lag behind in this matter by 15% and 23%. From a gender point of view, 17% of men from all generations plan to buy a digital currency. Women, positively responded to this question, only 8%.

Of the crypto-currency investors-millenials 71% invested less than $ 1000, 42% – less than $ 500. The most risky investors showed themselves to millenial, and the most cautious became baby boomers.

As we have already mentioned , the Gemini Trust Company, the New York currency exchange, founded by the brothers Tyler and Cameron Winklevoss, Tinker Winklevoss, is considering entering the British market.