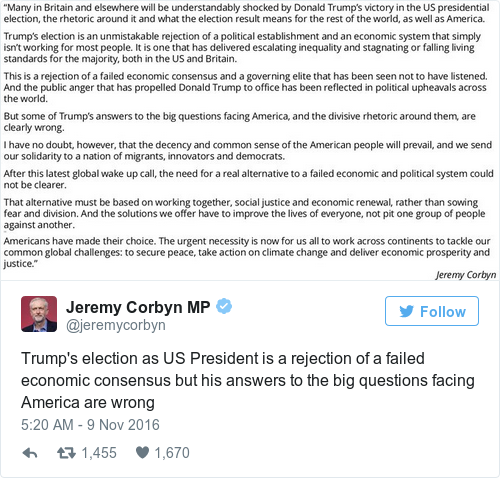 Only 1% of Russians are ready to receive the entire salary in Bitcoin. This is evidenced by data from a survey of the Superjob research center, conducted among 1,600 respondents in 288 locations in Russia.

In a study, Superjob analysts noted that since the beginning of the year, Russians' interest in digital currencies has declined. In January, 75% of respondents confirmed that they did not want to receive earnings in Bitcoin, in April – 79% of respondents, and in October, 83% of respondents stated this.

About the desire to transfer part of the salary to Bitcoin, said 5% of respondents. Another 8% of Russians found it difficult to answer.

The survey also showed a growing public awareness of digital currencies. In the January Superjob study, 5% of respondents admitted that they do not know anything about cryptocurrencies. In the October survey, only 3% of Russians said this.

Note that in January, 18% of respondents under the age of 24 were ready to receive part of their salary in Bitcoin, and already in October, the percentage of such volunteers dropped to 8%.

Recall that in August, a survey of the Romir research holding showed that 56% of residents of the Russian Federation do not know anything about cryptocurrency.