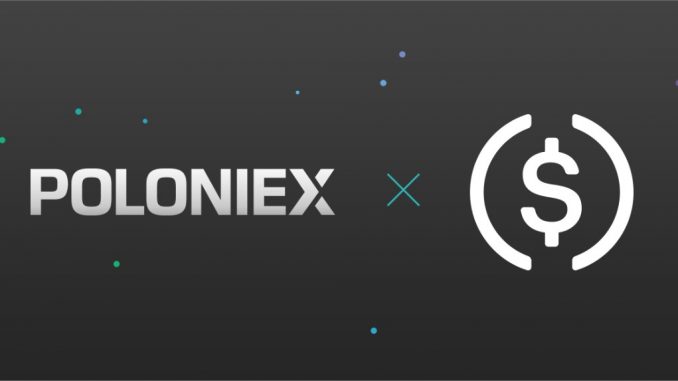 The financial review was conducted by Grant Thornton LLP, a US subsidiary of the international organization Grant Thornton International. The latter provides audit, tax and consulting services to private and public companies in 130 countries.

As of October 31, $ 127,412,240.89 were in the Circle vaults. This somewhat exceeds the number of tokens in circulation at that time (127,408,827 USDC). Thus, if necessary, the company was able at the end of last month to simultaneously redeem all the tokens released to the market.

According to Grant Thornton, Circle’s financial audit was conducted in accordance with the certification standards set by the American Institute of Certified Public Accountants (AICPA).

Currently, according to CoinMarketCap , there are 162.9 million USDC tokens in circulation.

Earlier, auditors' reports were published by Gemini and Paxos , which are Circle's competitors in this segment of the cryptocurrency market.

Recall that in early November , Tether Ltd confirmed its solvency, which still produces the most popular steylcoin USDT. However, two weeks later, information appeared that the US Department of Justice was investigating possible manipulations by Tether and Bitfinex during the 2017 price rally.