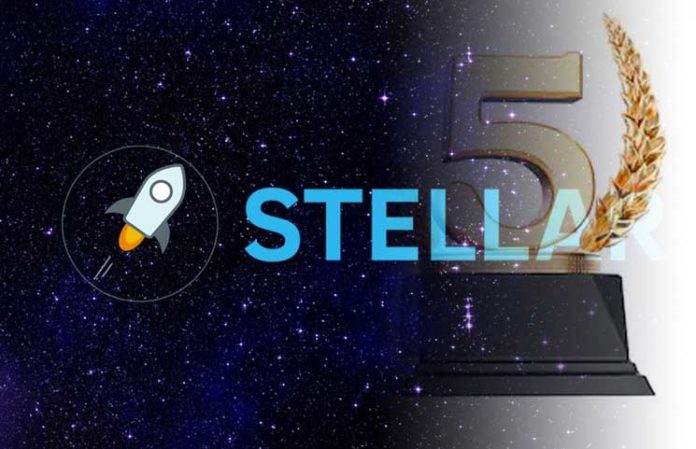 In recent days, Stellar Lumens' market capitalization (XML) has grown from $ 4.81 billion to $ 5 billion. Earlier, in fifth place in the CoinMarketCap ranking, there was an EOS token with a market capitalization of 5.11 billion dollars, but after reducing it to 4.8 billion US dollars, EOS was forced to sacrifice its place of XML. 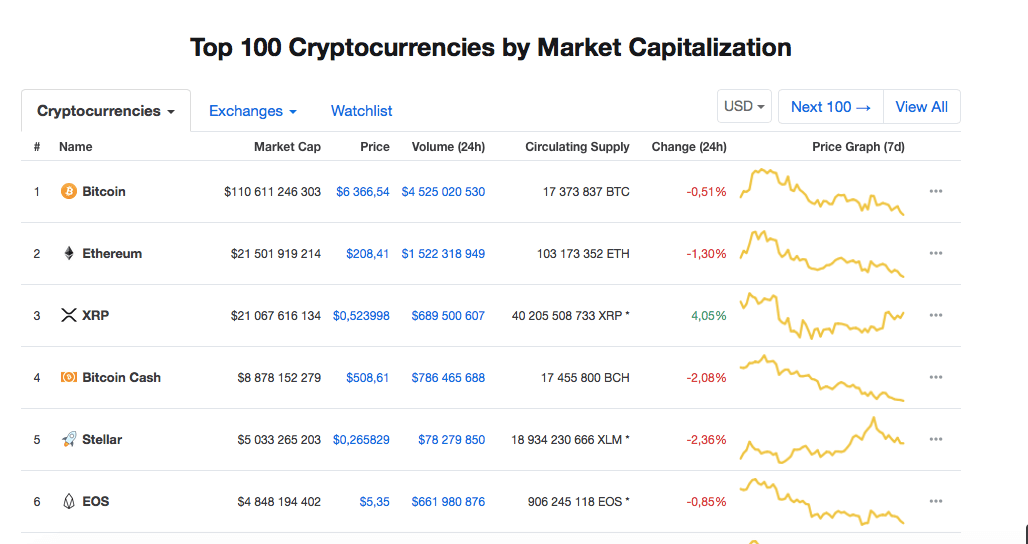 Such an unexpected increase in market capitalization XLM was observed after the recent announcements about listing on Blockchain.com and Coinbase.

It is worth noting that last week, representatives of Blockchain.com announced the largest “airdrop” cryptocurrency, in which the company will distribute digital assets worth $ 125 million. Airdrop was launched on November 6th and will last six months.

Blockchain.com started distributing XLM tokens to its 30 million customers as part of the listing of this cryptocurrency. This Saturday, the 24-hour trading volume rose to $ 53 million, and the next day it doubled to $ 109 million.

What do you think about Stellar Lumens cryptocurrency (XML)?