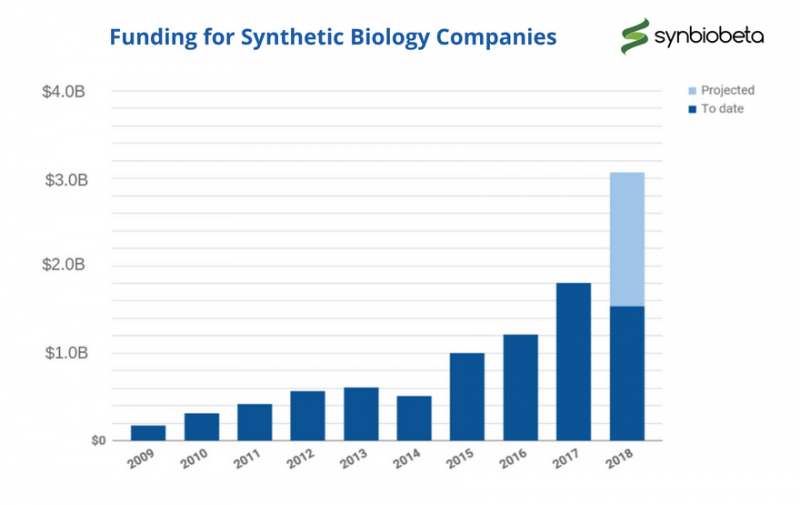 The company is working on a product based on software synthesis. The latter, confident in Synthetic Minds, should be used to automate the processes of “analysis and synthesis of computer code” in blockchain systems.

The technology will allow developers of blockchain solutions and smart contracts to focus on high-level aspects of development, while the program itself will be engaged in detecting bugs and optimizing code.

A round of financing was led by investment companies Pantera Capital and Khosla Ventures. The latter is based in California and specializes in investing in Internet startups.

Startup Synthetic Minds was founded in 2017. The project participated in the Y Combinator accelerator's summer program, during which it also attracted investments and introduced the first version of the technology.

Recall, recently, the venture fund Pantera Capital participated in the financing of the well-known application for managing the cryptocurrency portfolio Blockfolio , according to the results of which the developers attracted $ 11.5 million.