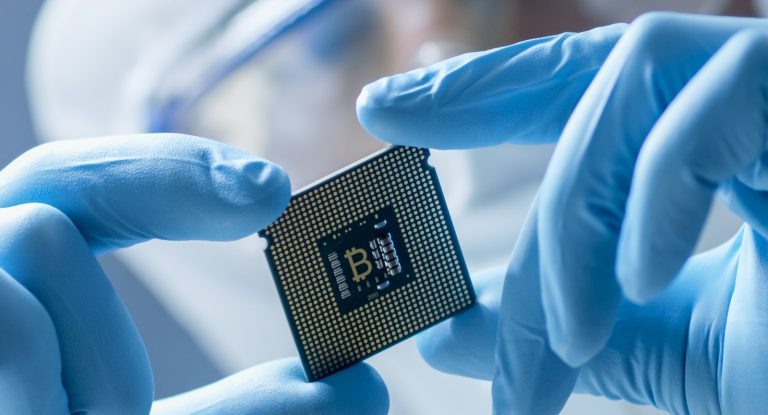 Canadian manufacturer of mining equipment Squire Mining teamed up with Samsung and Gaonchips. Together they will produce 10-nm ASIC – the first release is promised by the end of 2018.

Squire Mining used to supply equipment for mining minerals, then completely changed the business model and switched to crypto mining. In a press release, the manufacturer put it this way:

"The company is fully engaged in the business of developing, manufacturing and selling technologies for data mining infrastructure, including ASIC and farms. The approval of the shareholders is received in writing. Most agreed to change the business model. "

Samsung in January announced a partnership with another company, Halong Mining for the development of ASIC. The company did not disclose detailed information about its crypto business. Nevertheless, it is known that the enterprise has already brought some profits. This was clarified indirectly, thanks to the company's report in the first quarter of 2018:

"Demand for semiconductors grew due to sales of LSIs (ASICs) for flagship smartphones and crypto-mining."

For several years, Bitmain is leading the mining equipment market with the semiconductor manufacturer Taiwan Semiconductor Manufacturing Company (TSMC). Apparently, new competitors are doing their best to win a piece of a profitable crypt pie.