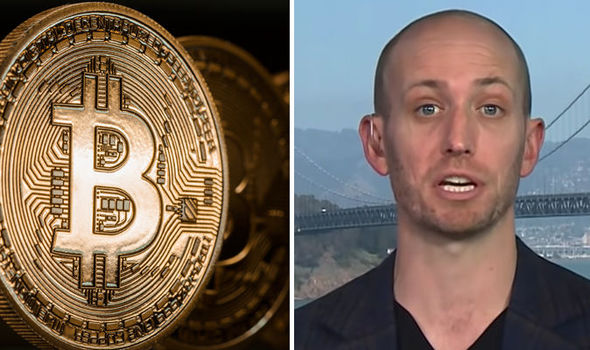 Partner of the venture capital firm Blockchain Capital Spencer Bogart is confident that the price of Bitcoin has almost reached the bottom, and this week’s events will form the basis for the rapid growth of the first cryptocurrency and the market as a whole. This is reported by CNBC .

“We went down about 70% of the maximum values. Therefore, I believe that Bitcoin has almost reached the bottom, as well as the market as a whole , Bogart shares his thoughts. – At the end of last year, at the peak of the bull market, it seemed to us that bad news does not affect anything. Now we see the opposite: news about TD Ameritrade , Rick Edelman and Yale had practically no effect on the price. ”

Note that the other day Bitwise Asset Management received investments from Wall Street financial consultant and billionaire Rick Edelman, who joined the company's board of directors.

Also, the wallet provider Abra has launched a token based on Bitwise cryptocurrency fund.

Bogart is convinced that all these events are important elements for the basics that will allow to attract more institutional capital into the crypto industry. According to him, the effect of this news will certainly manifest itself over time.

Earlier, Fundstrat managing partner Tom Lee conducted a survey, which showed that most institutional investors are confident that bitcoin has reached bottom .