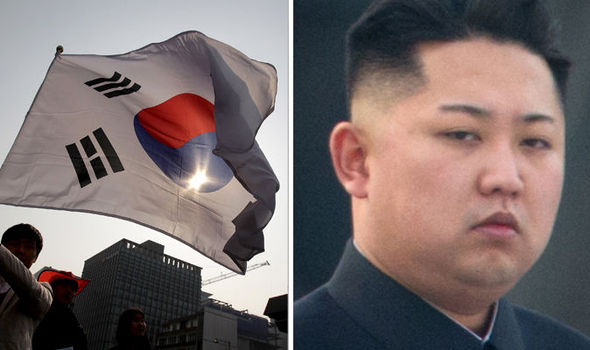 The South Korean President’s Fourth Industrial Revolution Commission of Advisers recommended that the government recognize blockchain development as a key trend and promote the inclusion of “cryptographic assets” in the current system, writes Bchain, a local newspaper, citing a recommendation plan presented at a conference in Seoul last Friday.

According to the committee, technology, data and the ecosystem of startups should work together to ensure the highest level of social and industrial innovation. In the context of technological development, experts recommended paying particular attention to blockchain, artificial intelligence and cybersecurity.

Also in the published document, according to the media, it was said that countering excessive speculation with cryptocurrency assets was a reasonable measure at the time, but now the decisions made then hinder the development of the cryptocurrency and blockchain space in South Korea. According to experts, the government should determine the legal status of cryptocurrencies as soon as possible, study the issue of their taxation and accounting, and also actively involve startups in the regulatory sandboxes.

In addition, on Monday it became known that the Korean Internet Security Agency decided to continue to support blockchain projects in 2020 and allocate $ 9 million to finance them. A discussion of the plan was also held at the event on Friday. At the same time, the department emphasized that cryptocurrency projects and exchanges for participation in the initiative are not considered.

Next year, about 10 projects, with a maximum of $ 1.2 million each, will be able to receive funding from the Korean authorities. The initiative will be implemented for the third year in a row. In 2019, 12 projects were funded in total for $ 11.4 million, including $ 6 million in direct investments and $ 5.4 million in reimbursement.

Among the others at the event were representatives of the Korean National Agency for the Promotion of Information Technology, who also promised to pay increased attention to the blockchain industry.

Publication date 10/30/2019
Share this material on social networks and leave your opinion in the comments below.