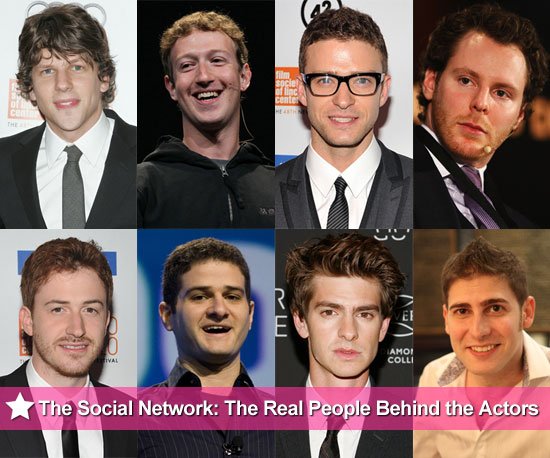 A social network with rewards for communicating in the real world Kuende will implement a distributed registry based on Tendermint and will operate on the Cosmos Network. According to the developers, the project is still in beta testing. Nevertheless, the capitalization of the operator has already reached $ 50 million.

Kuende struggles with social isolation, which is the result of a massive transition of online communication and entertainment. The platform developers created an ecosystem within which users get rewards for completing tasks (challenges) during public events, face-to-face meetings with other users, and other social activities in the real world. Challenge can be a video or photo report from a picnic in the park, check-in at a bar with friends or a story about visiting a museum.

Two types of ERC-20 tokens are involved in the project ecosystem: Kuende Points (Kp) and Kuende Token (KUE). Users receive Kuende Points for completing tasks proposed by other participants, creating and moderating content. With the help of Kuende Points it will be possible to pay for the promotion of your content, purchases within the platform and the creation of sponsorship events for brands. As a reward for special assignments from Kuende, participants will receive Kuende Token, which will allow you to create and vote for the challenges offered by other participants.

For three and a half years, a team of 20 Kuende developers created a work product with a base of 100,000 active users. Bancor, IPSX, Stox and Sirin Labs, which use the platform to interact with the community, have already become participants in an unusual social network. The list of partners also includes the companies Civic, Blackbox, Social Chain and others.

Kuende together with the Bancor project will launch a widget for purchasing tokens using a bank card, and Sirin Labs will include the mobile version of Kuende in the list of pre-installed applications on their smartphones.

In the early stages of development, Kuende gained the support of large funds, including one of the main validators in the Cosmos Network Dokia Capital, and attracted $ 5 million in investments. The project advisors include the co-founder of the Bitcoin Foundation Charlie Schrem, as well as the validator in the Cosmos network and CTO Dokia Capital Aurel Yanku. According to the developers, advisors are actively helping the project with the transition to blockchain, marketing, security and networking.

According to the roadmap and whitepaper project, after completing the tokensail developers will integrate with Cosmos and Civic systems, implementing message encryption and a tip system for content creators, an internal store, a check-in function and expanding the list of activities available on the platform.

The public sale of Kuende tokens began on October 19 and will last until November 16. The amount of fees already exceeded 10,000 ETH. The project also offers a bonus system for buyers of KUE tokens. For each ETH spent, one Cosom Network ATOM token is charged. And for purchases of more than 3 ETH, there is a 10% bonus, half of which will be KUE tokens, and the other half – tokens of Kuende partners.

You can learn more about the project on the official website , and ask questions in the Kuende Telegram chat .