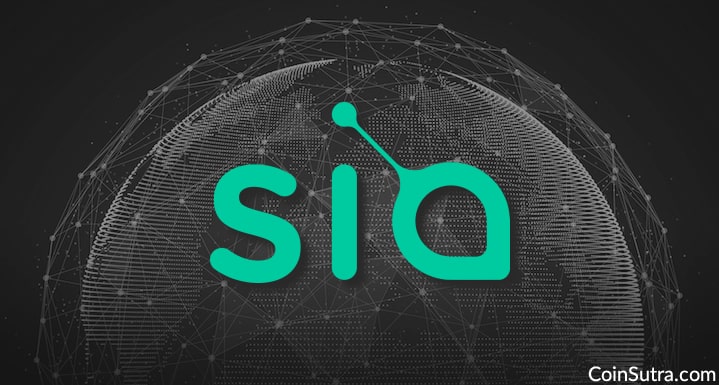 The blockchain project Sia has published the official code for updating the protocol aimed at countering the miners using, in particular, the Bitmain devices. It is reported by CoinDesk .

The CEO and founder of the parent company of the project Nebulous announced the release of version 1.3.6 code, reminding also in the official Sia channel on Discord that hardfork will be activated on October 31.

“All users who want to stay with the Sia project should upgrade to the hard forks date. All major exchanges will take part in it , ”the project manager noted.

Debates in the Sia community about the feasibility of hard forks continued throughout the year. Subsequently, the community decided to hold hard forks in October. According to the developers, activation of the code will guarantee that only ASIC devices from Obelisk, a division of Nebulous, can mine Siacoin. As a result, other miners, including Bitmain and Innosilicon, will be excluded from the ecosystem.

The largest manufacturer of mining equipment Bitmain introduced in January AntMiner A3, designed specifically for the extraction of Siacoin. Also support for this cryptocurrency has been added to AntPool.

Also, according to Vorik, the new code contains changes aimed at protecting the network from Sybil's attack. The latter is a type of attack in the peer-to-peer network, as a result of which the victim connects only to the nodes controlled by the attacker.

For miners who do not want to support hardfork, the Sia developers have released an alternative update – version 1.3.5. As well as 1.3.6, this version of the software fixes security problems, however, it lacks a part of the code associated with the hard forks.

Recall, for the first time, the resolute intention of Sia to counteract Bitmain's ASIC-miners became known in August. A few months later , the date of the corresponding hard forks became known .