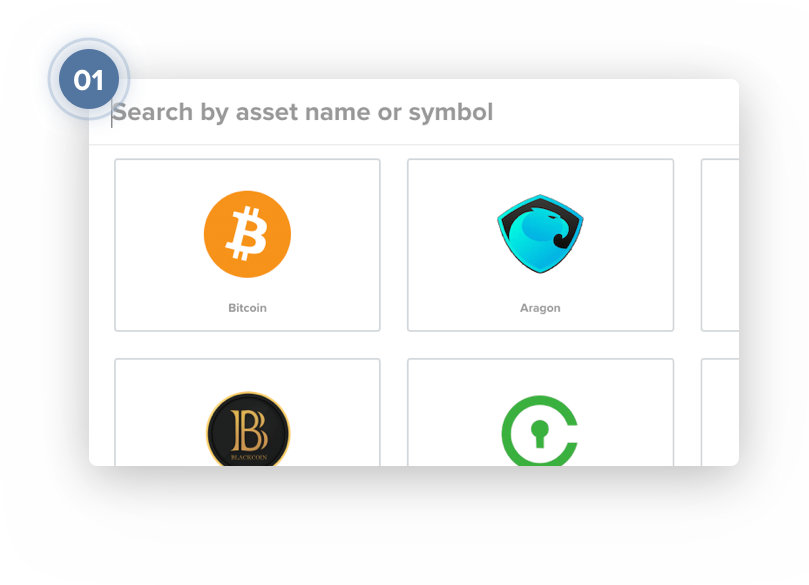 Over the past two years, a popular platform for the instant exchange of bitcoin and other crypto currency ShapeShift has been laundered $ 9 million, allegedly associated with criminal activity. This makes it the largest site among the other 46 crypto-exchange exchanges, through which, in aggregate, $ 88.6 million was cleared, according to the Wall Street Journal .

While most exchanges are based outside the US, ShapeShift is officially registered in Switzerland, but the company's offices are located in Colorado. The founder and CEO of ShapeShift Eric Woerhes and a number of top managers of the firm, including the chief operating officer and the marketing director, also live there.

Until recently, the main feature of ShapeShift was the possibility of exchanging crypto-currency without the need to register and provide any personal data. This opportunity will close on October 1, when the official launch of a new membership program, which provides for mandatory registration of users.

Nevertheless, according to the publication, while this loophole was open, it was used in full. One example is the case of hackers behind the infamous Wannacry extortion virus. It is assumed that millions of dollars in bitcoins, which were received from the victims of the virus, were converted to ShapeShift in the anonymous Montero crypto currency, after which their tracks are lost.

For its investigation, WSJ used special programs that tracked the movement of funds from more than 500 crypto-currency wallets, which are supposed to be associated with investment fraud, hackers and extortionists. The identities of many alleged criminals are still not fixed or they are on the run. Some of them were arrested, and some of the funds – less than $ 2 million – were apparently seized by the police.

The publication also contacted ShapeShift, providing the company with suspicious addresses used on the platform. As the company's director for legal issues Veronika McGregor said, they were all studied and blocked.

She also noted that the new rules of ShapeShift, which come into force on October 1, are the company's desire to protect itself from risks, and the consequence of any actions on the part of regulators or law enforcement agencies

In addition, Veronica McGregor commented on statements that Eric Vorges has repeatedly done in the past, speaking of his commitment to the privacy of users. According to her, it is necessary to separate Vorkhes' personal views from the company's policy.

"The fact that our leader adheres to a certain philosophy does not mean that the business will be managed that way. And he definitely does not support money laundering, "Veronica MacGregor said.

The publication also considers it necessary to pay attention to the fact that in comparison with the subject of the huge amounts laundered by banks ($ 2.7 billion a day over the past decade), $ 9 million from ShapeShift is a drop in the ocean. The difference between what was washed through the banks and the crypto-currency platform, is thus $ 1.97 trillion.

Let's remind, earlier in washing up of money of Colombian drug cartels Bitfinex exchange was accused, however its representatives have categorically denied such statements.