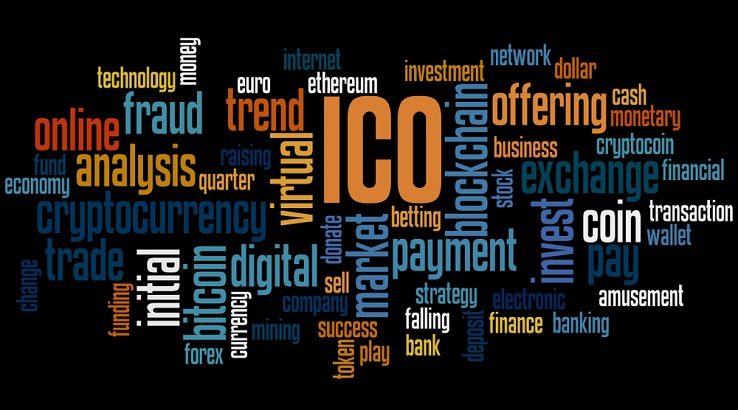 Considering the increasingly strict approach of regulators to tokens and cryptocurrencies in recent years, attracting investments through Security Token Offering (STO) is a logical next step for the industry as a whole and determines the vector of its development towards a more civilized and transparent market. Especially for BlockchainJournal magazine, the analytical department of Zichain reviewed the features of the new tool and found out that it is on the way of its mass market introduction.

Security Token Offering involves issuing digital assets in full compliance with the requirements of securities legislation, but does this mean that it is better in all respects than Initial Coin Offering (ICO)? The answer is not as simple as it may seem at first glance.

On the one hand, the new instrument has a number of key advantages, providing a higher degree of protection of investors' rights and at the same time – a reduction in regulatory risks for issuers. On the other hand, it is associated with much higher costs for the issuer, since STO is a type of private placement of securities, while ICO is essentially just one type of crowdfunding. STOs also target a different audience, as only professional investors can participate in such placements. Thus, STO and ICO are rather two different investment attraction mechanisms designed for different situations.

The ICO market experienced a real boom in 2017, but lost its dynamism in the second half of 2018. Thus, the total amount of investments attracted through the ICO amounted to more than $ 17 billion in the first half of the year, but only about $ 5 billion in July-November. However, even if STO will dominate the market in subsequent years, ICO as a financing model is unlikely to disappear completely. Because of the high costs, STO will be suitable primarily for B2B companies and start-ups at later stages of development (Round A and later).

In the near future, ICOs are likely to continue to be used by projects in the pre-seed and seed stages, as well as companies with a loyal community, who are more likely to rely on investments from their user base than from institutional investors. If the market reaches the stage of development at which STO-aggregators and package proposals for organizing such placements will appear, they are likely to become popular even among small companies and start-ups in the early stages of attracting investment.

How will the Security Token release procedure be carried out and what will be required for this? First, the issuer needs to understand the details of the legislation and regulatory requirements in the chosen jurisdiction. For example, if a token is planned to be released in the US market, but the issuer does not understand anything in the SEC regulatory framework and is unable to distinguish between Regulation S and Regulation A or Regulation 506 (b), it simply needs to contact a highly qualified lawyer and consultant for placement papers. The choice between the exceptions listed above from the securities registration requirement will determine its legal obligations and, therefore, will form the basis of the investment attraction strategy.

Secondly, issuers must be prepared for much higher costs for legal services and compliance. The KYC / AML procedure with this type of placement will consist of several stages. The fact is that no accredited exchange can refuse to carry out the KYC / AML procedure, but at the same time due diligence requirements are imposed on the issuer. For example, the SEC requires each investor to be checked for compliance with the status of “accredited investor”. Such a complex procedure will unpleasantly surprise those who are accustomed to the ICO boom era.

Finally, we should not forget that STO will require a different marketing strategy than the one used to promote ICO. The latter are close to crowdfunding and rely on community building and social media activity. Only professional investors will be able to take part in STO – this is a much more sophisticated audience that is harder to impress. Promotion of the product and business model among professional investors will require much more effort and a large marketing budget.

The future widespread adoption of the STO model seems predetermined, but there may still be a number of obstacles along the way. Much will depend on the actions of regulators and their approval of the new scheme for attracting investments. Currently, the Securities and Exchange Commission is leading in regulating digital assets – there is no doubt that most national regulators will emulate the SEC policy on key issues in this area in the coming months.

Another acute problem is the level of liquidity in the nascent STO market. So far there is only a small number of licensed trading platforms that allow listing of such tools. The development of a market infrastructure that supports a higher level of liquidity can take a long time. But, of course, it also depends to some extent on the angle of view – for example, tokens are less liquid than traditional securities, but at the same time they significantly outperform venture capital investments in this regard. It is logical to expect that venture funds will be among the first adherents of STO, both as investors and as issuers (portfolio tokenization is already a very common practice).

It may be too early to say whether new tokens will be able to revolutionize investment. One of the key indicators to pay attention to is the number of companies not related to the blockchain industry, which will release tokens in the next few years. STO can be an attractive tool for medium-sized businesses who are not able to bear the costs associated with the traditional private placement of securities. If this happens, it will be possible to state with confidence: STO is seriously and for a long time.

STO has aroused keen interest in the majority of representatives of the industry; the tool has become a central topic of discussion at a number of key events throughout the year, but it seems that a common vision of how exactly these tokens should function has not yet been formed. It will take at least another year to create some kind of STO market standard. The massive introduction of a new instrument will require concerted efforts on the part of regulators and institutional investors, with the recent fall in the cryptocurrency market slowing this process down. STO is truly the future of the blockchain industry, the only question is whether it will come in 2019 or only in 2020.