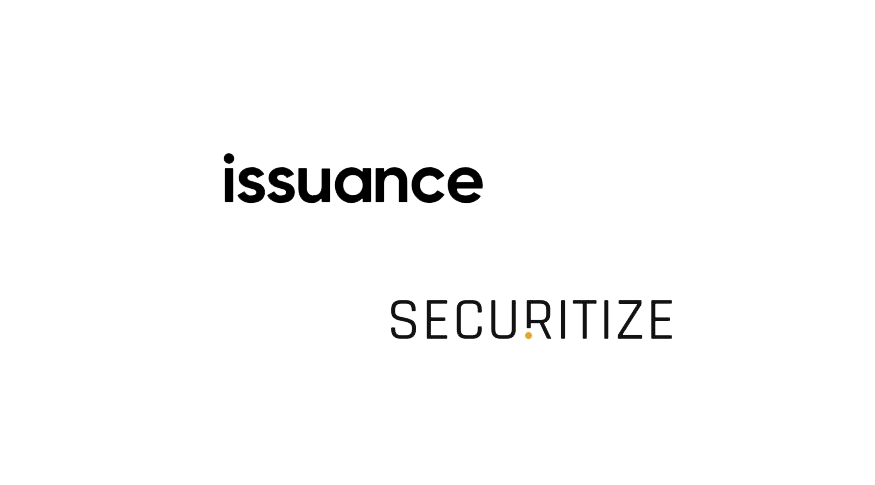 Securitize, a blockchain-start-up in the field of security tokens, announced the closure of a round of funding for Series A, during which it raised $ 12.75 million, CoinDesk reports.

The round was led by Blockchain Capital, whose co-founder and managing partner Brad Stevens also joined the board of directors of Securitize. Coinbase Ventures, venture capital divisions Ripple (Xpring) and OKEx (OK Blockchain Capital), Global Brain and NXTP also took part in financing the startup.

As Securitize CEO Carlos Domingo said, the funds will help the company attract "competent investors" in anticipation of the launch of its proposal for security tokens. According to him, Securitize aims to transfer the securities industry, currently valued at $ 7 trillion, to the blockchain, since this technology is a more transparent and alternative suitable for audits, and also allows real-time transactions.

“Tokenization of the traditional securities industry is already happening on a global scale. To capitalize on this new opportunity, we plan to create our own development team and expand the geography of coverage from Latin America to the Asia-Pacific region and other parts of the world, ”added Carlos Domingo.

It is noted that Securitize has already begun issuing digital securities for companies such as 22x, SPiCE VC and Augmate, as well as a security token BCAP for Blockchain Capital. Digital securities based on the project protocol are traded on the AirSwap and OpenFinance Network exchanges in accordance with the requirements of regulators.

“Securitize is a great team focused on disclosing securities markets with legal requirements, liquid assets available for trading, ” he said.

Recall that in October there were reports that the possibility of launching a platform for tokens with securities characteristics was being considered by the American stock exchange operator Nasdaq.