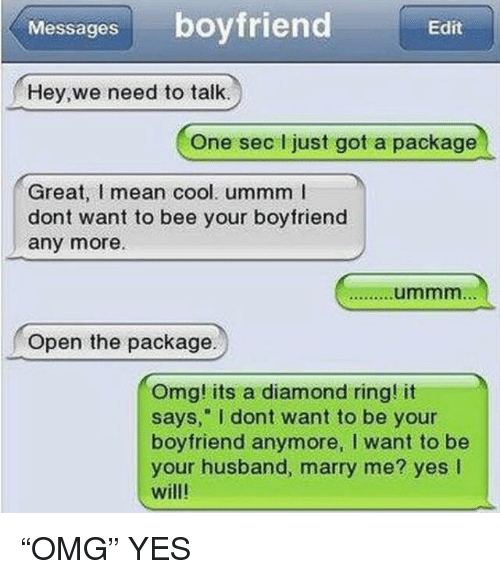 The US Securities and Exchange Commission (SEC) announced the beginning of a formal process for considering the application for the creation of bitcoin-ETF from the New York companies VanEck and SolidX. Nevertheless, the agency appealed to the community for more information. This is stated in the document published on the SEC website.

"Currently, this process is advisable in terms of legal and policy issues associated with the proposed changes in the rules [ Cboe BZX Exchange, Inc. ]. The beginning of this process does not indicate that the Commission has reached any conclusions on the issues raised. The commission needs more input from interested in approving people, " the ministry said.

At the moment, the SEC received about 1,400 comments.

According to the document, the Chicago Option Exchange (CBOE) has signed an agreement on the exchange of data on bitcoin transactions, trading and the state of the market with the crypto currency trading platform of the Gamini Winklwos brothers.

The agency asked commentators to clarify the position of Gemini in the digital currency market and assess the likelihood of increased volatility at this site in connection with possible trades bitcoin-ETF.

Recall, VanEck and SolidX filed a joint bid for bitcoin-ETF in early June this year. If approved by the regulator, CBOE will be able to add the product to the listing.

In early August, the SEC extended the deadline for making a decision on this exchange fund until September 30.