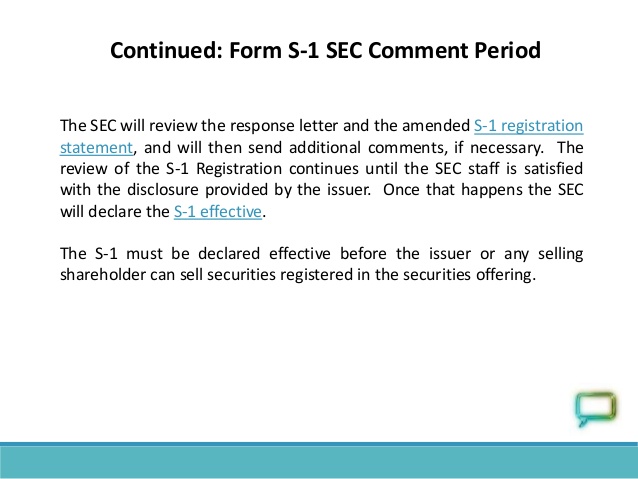 The US Securities and Exchange Commission (SEC) appealed to the public for additional comments regarding nine exchange-traded funds (ETFs) based on cryptocurrencies, applications for the launch of which were rejected, but are still being considered. This is stated in the document departments.

In August, the SEC rejected applications for Bitcoin-ETF from ProShares, GraniteShares and Direxion, with the assistance of stock exchange operators NYSE Arca and Cboe. The reasons for the failure of the SEC were the shortcomings of the underlying bitcoin futures ETFs, as well as the risks of manipulation in the cryptocurrency spot market.

The day after the refusal to these nine companies, the SEC announced its management ’s intention to reconsider the decision .

On Thursday, October 4, the SEC stated that it needed a public comment on all nine applications. The deadline for accepting appeals is October 26.

“According to the decree, the previous refusal remains in force while the Commission is reviewing it,” the agency’s document stated.

Recall that the SEC is also in a separate order reviewing applications for Bitcoin-ETF from New York companies VanEck and SolidX . As well as in this case, the ministry turned to the public for more information.