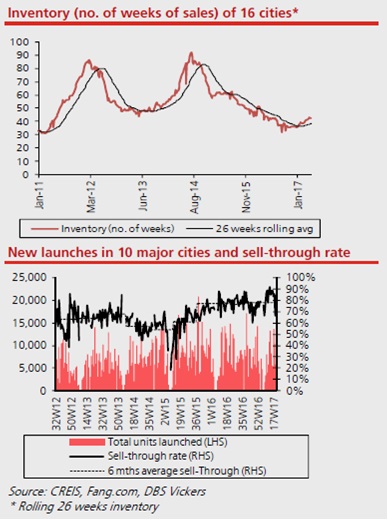 Over the past few months, the American Securities and Exchange Commission (SEC) has significantly strengthened its efforts to hold companies accountable, which at one time attracted funding through initial offers of coins (ICO). This is reported by Yahoo Finance .

As you know, in early 2018, the SEC launched a large-scale investigation into the ICO sphere, sending a number of companies with an invitation to “talk” invitations. A few months later, the department not only returned to studying the issue, but also sent similar notifications to many other startups. The main claims of the SEC come down to the fact that these companies were not able to properly ensure that only accredited investors participate in the ICO.

As a result of conversations with more than 15 representatives of the industry, conducted by Yahoo Finance in conjunction with Decrypt Media, it turned out that several dozens of companies, not giving these circumstances to wide publicity, agreed to return the funds to investors and pay a fine. At the same time, other startups claim to be in limbo, not understanding how they can still meet the requirements of the SEC and how others solve these issues.

The names of the interlocutors, some of whom are employees of companies under investigation, and some of them are lawyers, are not disclosed, since all of them are limited to the SEC in disclosing information and for this reason spoke on the rights of anonymity.

ICO, as an alternative to venture capital investment, has reached the peak of its popularity in 2017, but most companies have not yet launched work products.

The exact figures on how much the ICO has been conducted in recent years, however, differ. Thus, ICO Alert tracked more than 5,000 such campaigns, but only 3,400 are displayed as “legitimate”. On the other hand, CoinDesk has counted only 800 ICO projects over the past two years.

In September, Elementus published a study, according to which for all the time, projects through ICO raised $ 28.4 billion. However, recently the lack of regulatory clarity has noticeably cooled the ardor of market participants.

The main problem for any company is now the question of whether tokens are issued as securities. If the answer is yes, then the following question arises: has such a company registered its offer with the SEC or does its ICO fall under the exception?

As for the Commission itself, its position boils down to the fact that almost all ICOs qualify as offers of securities, and it does not matter how startups position them – be it the concept of SAFT , or any other mechanism.

Recall that by the end of this year, the European Organization of Securities and Markets (ESMA) intends to determine its position on the regulation of the ICO sphere.