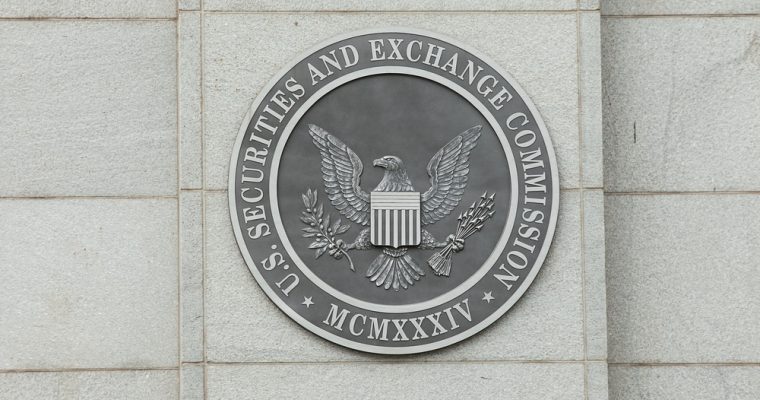 The US Securities and Exchange Commission (SEC) suspended trading in securities of the American Retail Group (OTC: ARGB), also known as Simex, Inc. This is reported on the site office.

According to representatives of the regulator, the decision was caused by false statements by the company about partnership with a “qualified and approved custodian”. The company also conducted an initial offer of coins (ICO), which allegedly "officially registered in accordance with the requirements of the SEC."

Also earlier this month, the American regulator recommended investors to "be vigilant when considering the possibility of investing in the ICO."

Recall recently the SEC has significantly tightened the policy on projects that received funding through ICO.