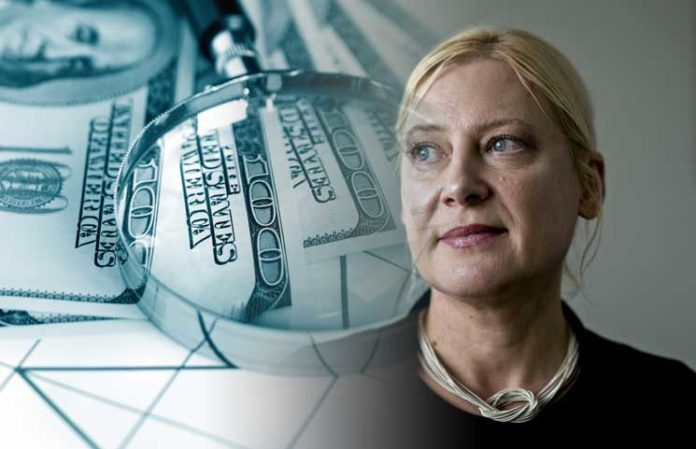 According to Valery Schepanik, senior consultant for digital assets of the United States Securities and Exchange Commission (SEC), the norms of securities legislation may apply to certain types of glasscoins. Reported Decrypt .

According to Shchepanik’s classification, one stablecoin can be tied to real assets like gold or real estate, the other to fiat currency, and the third to use various “financial mechanisms that support price stability.” It is the third category, in its opinion, that can become the object of close attention of the regulator.

“I came across steyblokinoy, the value of which controls a certain pricing mechanism associated with the emission, creation or redemption of another type of digital assets tied to them. Or, it is supported by control over the ratio of supply and demand in order to keep prices in a certain range , ”said the SEC representative.

According to her, if the central side controls the steakblock's price volatility, or if the buyer is promised a guaranteed income or a controlled price, such an asset can be recognized as a security.

She noted that the agency applies equally to all cryptocurrency projects. Shchepanik also emphasized that companies should contact the agency for consultation before the release of the token, and not after:

“We would prefer that people turn to us for permission or advice before they do something, rather than do something first, and then come to ask for forgiveness.”

Recall, because of the SEC rules, the Basis project was closed , which had to return $ 133 million to investors. The latter included such famous names as Google Ventures, Andreessen Horowitz, Bain Capital, Digital Currency Group, MetaStable Capital, Pantera Capital and PolyChain Capital.