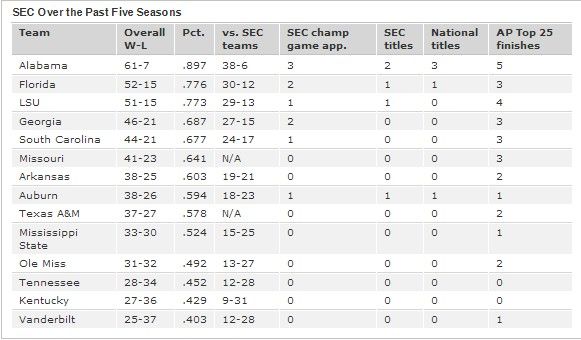 The US Securities and Exchange Commission (SEC) published a report stating that during the past fiscal year, the department successfully took more than a dozen law enforcement actions against ICO projects.

The document says that at least three such projects raised $ 68 million before closing. At the same time, the total amount of fines imposed by the SEC on ICO-projects amounted to $ 3.945 billion. Representatives of the Commission also noted that the number of such law enforcement actions by the department is steadily increasing.

“Considering the explosive growth of ICO over the past year, we have focused on the most ambitious cases that can significantly affect not only the market, but also other areas,” the report says.

The document also states that the SEC cyber division created at the end of 2017 is showing significant activity. According to representatives of the department, it is included in the work where "federal securities laws are faced with cybercrime."

The SEC also noted that as of the end of the fiscal year, there were 225 cases related to illegal activities in the Internet space in the cyber division.

The report notes that the SEC law enforcement unit specializes not only in the ICO, but also in startups and other organizations acting as unregistered broker-dealers and contributing to the distribution of tokens.

Earlier, BlockchainJournal reported that the SEC suspended trading in securities of the American Retail Group, also known as Simex.

Also recall that last month, a unit was created under the SEC to interact with cryptocurrency startups.