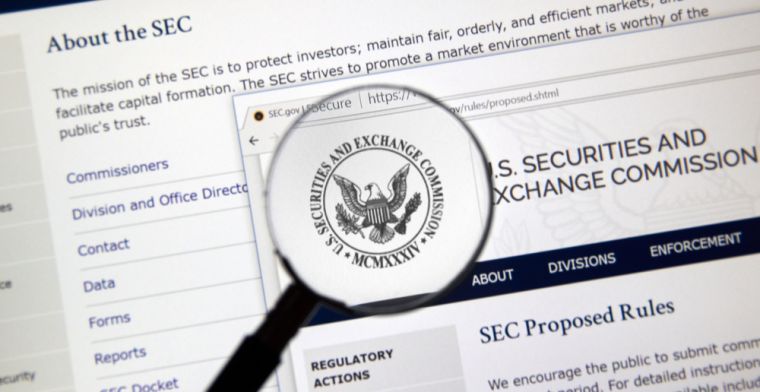 The US Securities and Exchange Commission (SEC) has filed charges against the founder of the platform for trading cryptocurrency tokens EtherDelta Zachary Cobern in the operational management of the unregistered securities exchange.

The regulator’s statement says that the decentralized EtherDelta Exchange served as a secondary market for trading ERC-20 standard tokens, which the SEC regards as “digital securities”.

In particular, the platform gave buyers and sellers the opportunity to make deals using the bid book, the site for displaying bids and a smart contract developed on the basis of Ethereum.

“The EtherDelta smart contract was written in such a way as to validate application-related messages, confirm the conditions of applications, execute matching applications and manage updates to the distributed registry, displaying concluded transactions in it,” the SEC message said.

The regulator stresses that virtually all transactions on EtherDelta were carried out after the SEC report of 2017 , in which it recognized TheDAO tokens as securities, and the exchange was not registered with the SEC and did not apply for elimination in the context of federal laws about securities.

“EtherDelta had a user interface and basic functionality of a national online stock exchange. For this reason, it had to be registered with the SEC or be subject to exceptions to the rules, ”said Stephanie Avagian, co-director of the SEC Law Enforcement Department.

As noted, Coburn did not admit, but did not reject his guilt. Nevertheless, he agreed to return the illegally obtained profit in the amount of $ 300,000 to the state, as well as to pay $ 13,000 in interest for the period before the court decision and $ 75,000 fine. The Office also noted that Coburn collaborated with the investigation, which resulted in a reduction in the amount of the fine.

This case is also notable for the fact that it was the first of its kind, which concerns the stock exchange, on which there were never transactions in fiat currencies. SEC also makes it clear that it equates almost all Ethereum tokens to securities.

Recall that last week the IDEX exchange recognized that it was not decentralized, saying that its users would have to pass a mandatory verification.