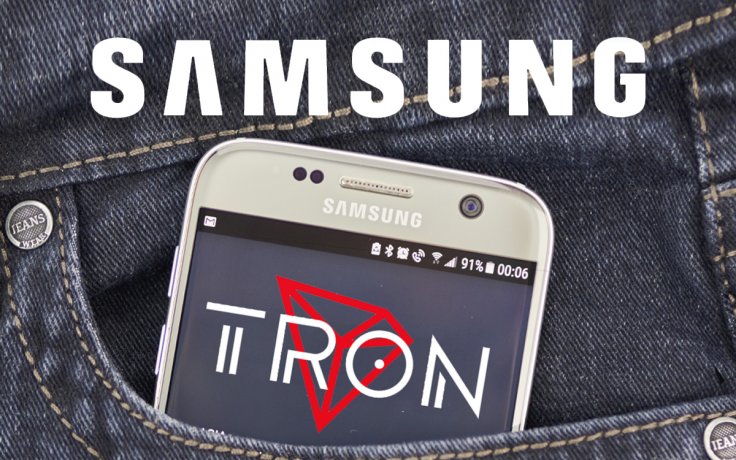 Samsung's technology corporation, based in South Korea, has introduced an updated version of the Samsung Blockchain SDK toolkit – the developers implemented support for the TRON altcoin operation.

The partnership with the largest corporation, Justin Sun, CEO of the Tron project, announced last week. Some crypto amateurs began to speculate that Samsung could become one. Images began to appear on the network confirming conjecture, but now there is already reliable information about the cooperation of the two companies.

Even then, Sun drew the attention of the crypto community to the fact that the new cooperation will have a positive impact not only on the positions of TRON, but also on tokens of the TRC-10, TRC-20 standards. Partnerships with the South Korean giant are expected to affect the distribution of Tron decentralized applications and tokens among millions of people.

It is assumed that owners of Galaxy S 10 gadgets who are representatives of supported jurisdictions will gain access to decentralized applications, as well as assets using the Tron blockchain – USDT-Tron, BTT, as well as a number of others. Note that this update will be the first since the time when support for BTC transactions took place, as well as Klaytn – this was in August this year.