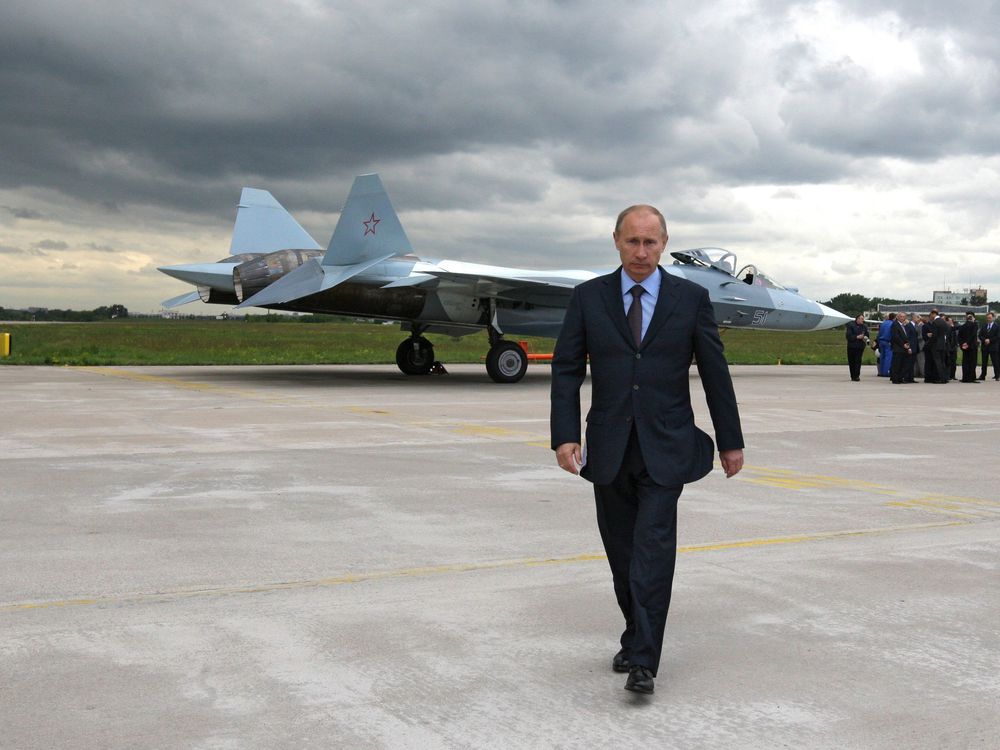 Analysis of trading on the popular P2P platform for buying and selling Bitcoins LocalBitcoins shows that the trend for buying Bitcoins is increasing in Russia.

So, in a week, in the end of February – the beginning of March, the Russians acquired 3,600 Bitcoins, which is 1.8 times more than the former leader in this regard, Venezuela (1953 Bitcoins).

In the first half of March, Venezuela recorded a drop in the volume of purchases of bitcoins, including due to large-scale power cuts and the inaccessibility of the Internet.

If Russians continue to buy bitcoins at the current level, then in a month they will buy twice as many bitcoins than residents of Venezuela acquired in the first two months of this year. Russian spending on bitcoins in March only through LocalBitcoins can be about $ 70 million.

The United States ranks third in terms of turnover on this site (1807 bitcoins per week), in fourth place is Nigeria, whose residents buy an average of 130 bitcoins daily.

The growing popularity of Bitcoin in Russia can be caused by the tightening of the US sanctions regime: exactly the same trend is observed in Venezuela and Iran.

As it became known earlier, the “freezing” of Eurofinance Mosnarbank’s Visa and MasterCard bank cards demonstrated the effectiveness of US sanctions against the banking sector. Another factor in the growing popularity of LocalBitcoins is the lack of a legislative framework for cryptocurrency turnover.

Date of publication: 16.03.2019
Share this material on social networks and leave your opinion in the comments below.