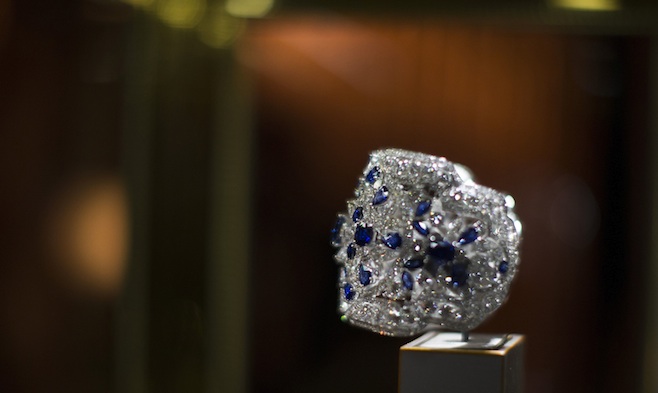 The Tracr platform will track the entire diamond trade route in order to increase transparency in the supply chain. According to the press release, Tracr will also allow you to avoid the circulation of counterfeit gems and confirm their authenticity.

Thanks to the blockchain solution, market participants will be able to make sure that the product registered in the distributed network is not a diamond mined in the territory of the conduct of hostilities.

The project will work to complement and support existing initiatives in the diamond industry, such as the Kimberley Process Certification Scheme, the World Diamond Council’s safeguards system and the Council’s Code of Responsible Jewelry Practice.

Recall that De Beers Corporation shared its plans to introduce the blockchain to the diamond market in December 2017. In May , the retailer of diamond jewelery Signet Jewelers joined De Beers pilot project. It is expected that the full launch of the Tracr platform will take place at the end of 2018.