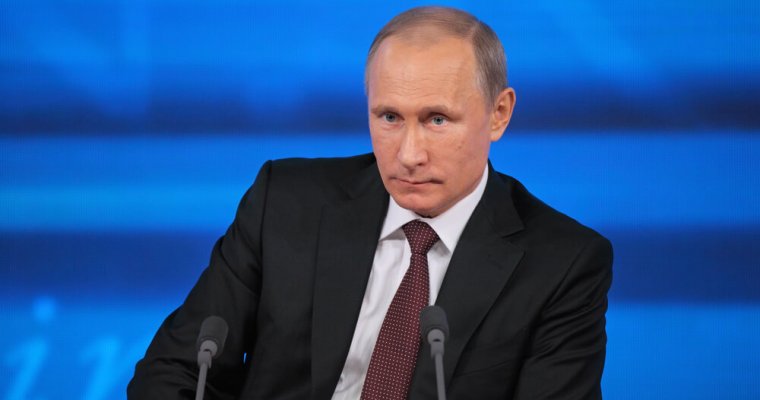 Dmitry Peskov, Presidential Representative for Digital and Technological Development, in the second half of the interview with Russia 24 TV channel, said that Russia intends to synchronize the country's crypto industry regulation with global regulators, the first of which is an intergovernmental organization to develop financial measures to combat money laundering (FATF).

In his opinion, this is necessary, since cryptocurrencies are already designed, created and exist, “not to be objects of national regulation,” the issue of withdrawal of cryptoactive assets to fiat currencies is critical, and the “risk of uncontrolled emissions, the emergence of massive mmm and everything else is extremely high. "

Peskov also presented his position on delays in the work on the creation of a law on digital financial assets:

It may not be necessary now to try to write a comprehensive law, it simply will not work: the system evolves much faster than the laws are written … It may be necessary to create a separate direction of the law on this issue, as a hundred years ago humanity came up with antitrust regulation.

Recall, Peskov had previously stated that the issue and circulation of cryptocurrency in Russia should not yet be allowed because of the risk of financial pyramids, and in the whole country it is better to be in this area a “fast second”.