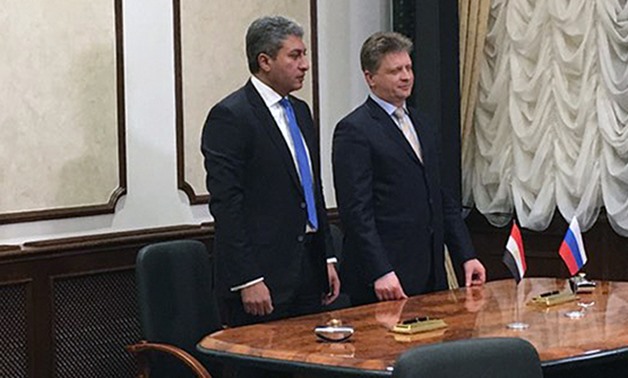 During a recent international conference held in Yerevan, the capital of Armenia, Russian experts signed an agreement with Iranian representatives, which implies support in the development of a crypto-economy in a Middle Eastern country.

Both states are under sanctions of Western countries, and therefore are looking for ways out of this situation. The joint agreement was signed by representatives of leading crypto industry organizations from both countries.

The agreement was concluded between the Iranian blockchain laboratory (IBL) and the Russian Association of Cryptoindustry. IBL is an innovative hub that is concerned with the implementation of virtual technologies in the Islamic state. In turn, the Central Bank of Iran is responsible for the research center and advisers.

Rakib President Yuri Pripachkin believes that Iran has a good chance to get all the advantages and expertise of the Russian blockchain developers. He also added that because of US sanctions, the situation in Iran is much more difficult than in Russia.

In addition, it is reported that Iran is supported by Russian lawyers who help over the legalization and regulation of the new crypto sector.