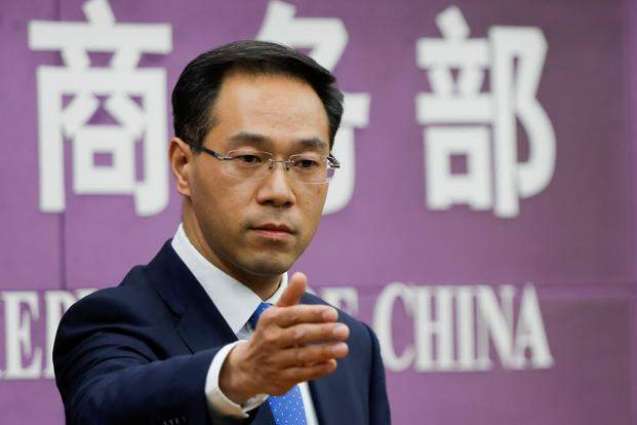 Weekly trading volume on LocalBitcoins in Russia is about $ 15.27 million (26.5% of global indicators).

It should be emphasized that in most countries, the volume of trading on LocalBitcoins showed a noticeable growth only at the end of 2016 or already during the 2017 rally, and only in the US, the figures have steadily increased since 2013.

We note that annual inflation in Venezuela has almost reached 200,000%, while the IMF forecasts a growth rate of up to 1,000,000% by the end of the year. On August 20, the country began the denomination of the national currency and the introduction of a sovereign Bolivar , allegedly tied to the cryptocurrency of El Petro.

Nevertheless, Russia maintains a dominant position on LocalBitcoins over the past few months.

It is noteworthy that five years ago the share of the United States, the United Kingdom and Australia was about 90%, and now it does not exceed 20%.

Earlier, the developers of the Russian bill “On digital financial assets” removed the concept of “ mining ” from it:

“We used to think about bitcoins, how to grow them into our economic system. Since we decided that we do not need them, these bitcoins are incomprehensible, then, accordingly, mining is not needed , ”said Anatoly Aksakov, chairman of the State Duma Committee on the Financial Market.