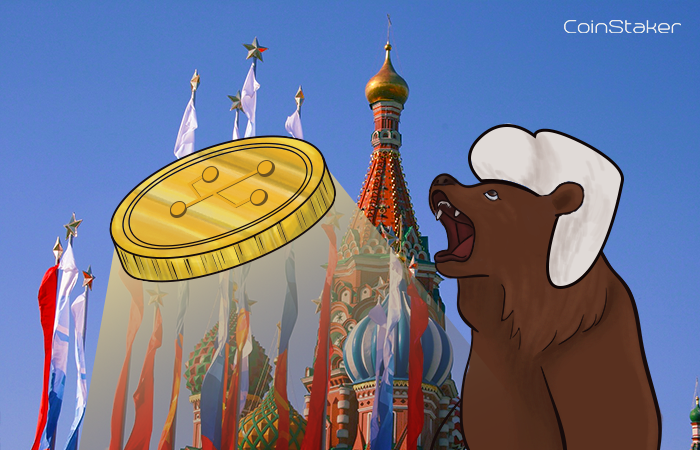 As part of meeting the requirements of the Financial Action Task Force on Money Laundering (FATF), Rosfinmonitoring introduces a reporting procedure for:

As the deputy head of Rosfinmonitoring Pavel Livadny reports, the price threshold from which control will begin will be set a little later, and changes in the legislation of the Russian Federation will be made in the near future.

According to the head of Rakib, Yuri Pripachkin, Rosfinmonitoring will need to report transactions in excess of 600 thousand rubles, while operations in the amount of up to 15 thousand rubles may remain anonymous. However, to control the operators, he said, it may be necessary to introduce licensing.

Recall that Russia intends to synchronize the regulation of the cryptoindustry of the country with the FATF, the special representative of the Russian president on issues of digital and technological development, Dmitry Peskov, said in mid-October. And later, the group announced that by the summer of next year it would begin to establish the rules by which cryptocurrencies should be regulated.