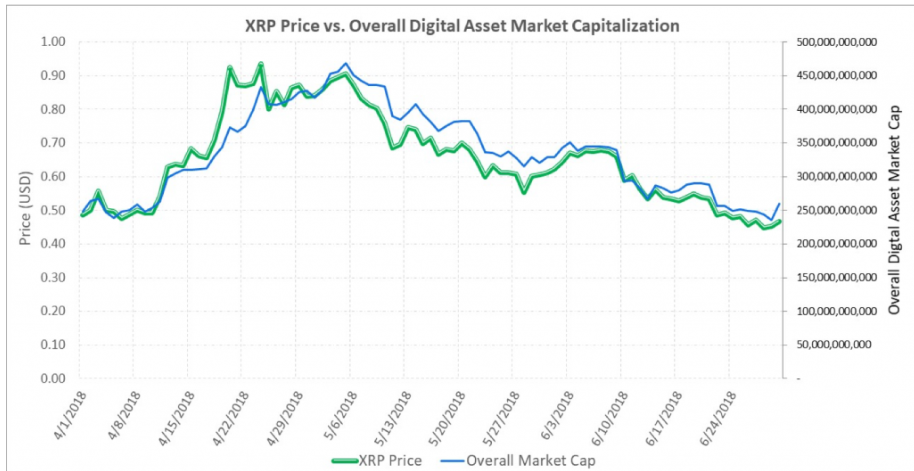 The Ripple crypto project team has taken the first step towards the implementation of its plan for the creation of decentralized products (DeFi) based on XRP.

Ripple's investment division, Xpring, on the eve of the acquisition of the decentralized payment platform Logos Network. 9 new developers joined the New York division of the company. Michael Zohowski, founder and CEO of Logos, became the head of the DeFi development project. Xpring does not disclose the size of the transaction. Before merging with Xpring, Logos was creating a payment network, whose developers were inspired by the BTC blockchain, focusing on the formation of an ultimately scalable, fast network, which at the same time guarantees users a high level of security.

Ethan Bird, senior vice president of Xpring, said Logos is now helping the company with the development of derivatives, futures, loans and forwards based on Ripple. So far, the company is only at the initial stage of development of a new project, but it is known that Ripple has already established partnerships with DeFi companies such as Securitize and Dharma.

Beard personally hopes that those financial institutions that are connected to RippleNet will be primarily interested in new products.