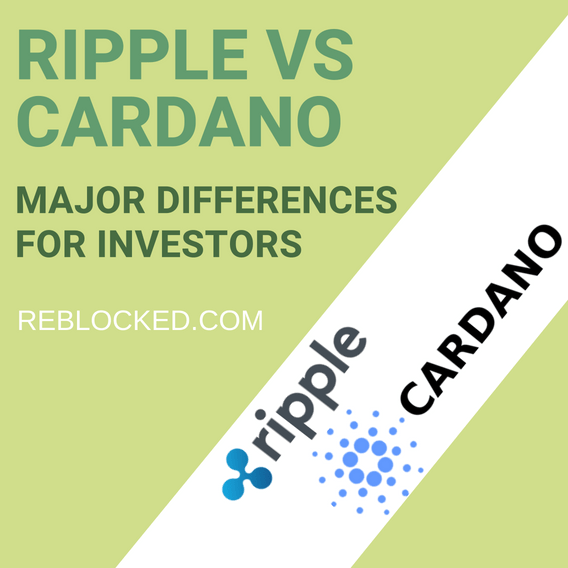 Ripple filed a motion to dismiss the lawsuit for alleged violation of US securities laws in the sale of XRP tokens.

The document claims that the plaintiff Bradley Sostack is not entitled to file a complaint against Ripple, as he did so three years after the initial offer of tokens in 2013.

Lawyers also note that Sostak did not confirm the purchase of coins during this proposal and could not provide evidence that it was the defendants who sold him the XRP.

Ripple claims that the plaintiff was part of the “general public” that acquired XRP in January 2018 in the secondary market.

In addition, the application emphasizes that federal agencies consider XRP a convertible virtual currency, which means that the coin is not a security.

“This is consistent with the CFTC’s position that virtual currency is a commodity,” the document says.

Ripple's main argument is that XRP is not a security “because it is not an investment contract”.

"Purchasing XRP is not an investment in Ripple, there is no common venture between Ripple and XRP buyers, Ripple has not promised XRP a profit, and the XRP registry is decentralized."

For this reason, consumers are not subject to consumer protection rules and the claim must be withdrawn without the right to resubmit, the petition says.

Recall, the lawsuit against Ripple with the company accused of violating securities laws was supplemented with new arguments in August.

It is noteworthy that this is not the first Ripple accusation of selling unregistered securities in the form of XRP tokens and manipulation of the asset rate.