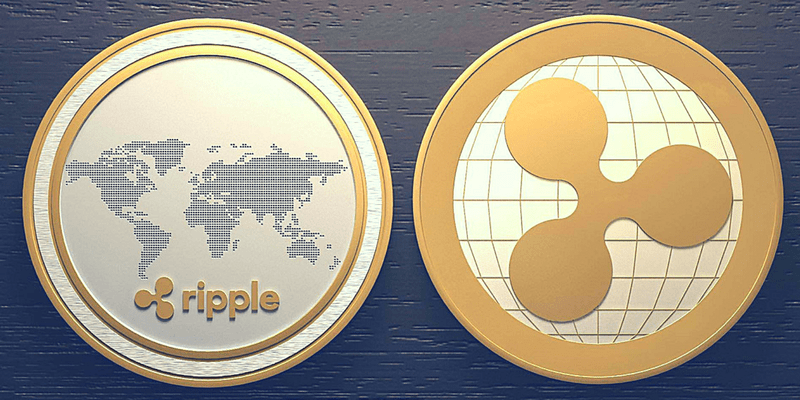 Crypto-currency Ripple managed to drop Ethereum from the second position in terms of market capitalization. Now, above the XRP is only Bitcoin.

According to CoinMarketCap, XRP currently has a total estimate of $ 23.9 billion, which is $ 400 million higher than that of Ethereum. During the past day, the price of XRP rose by 64 percent, consolidating the weekly rally by more than 113 percent.

Commenting on the recent XRP rally, Matthew Newton, an analyst at eToro, said:

"It seems that the XRP correctly aligned the stars."

Ed Cooper from Fintech-company Revolut said in a statement that "it remains to be seen" whether the result of the rally will become permanent.

"High transaction values ​​combined with market sentiment after the announcement on Monday can indeed cause Ripple to reach new highs, in the last 24 hours it has grown by almost 50%. Although this is great news for many enthusiasts of the crypto-currency industry and especially for XRP fans, it remains to be seen whether the bullish trend will prevail, given the current market conditions under which almost all of the crypto-currencies have lost a significant part of the price since the beginning of the year. "

Recall that as of September 20, the Ripple currency was growing by 36% within 48 hours.