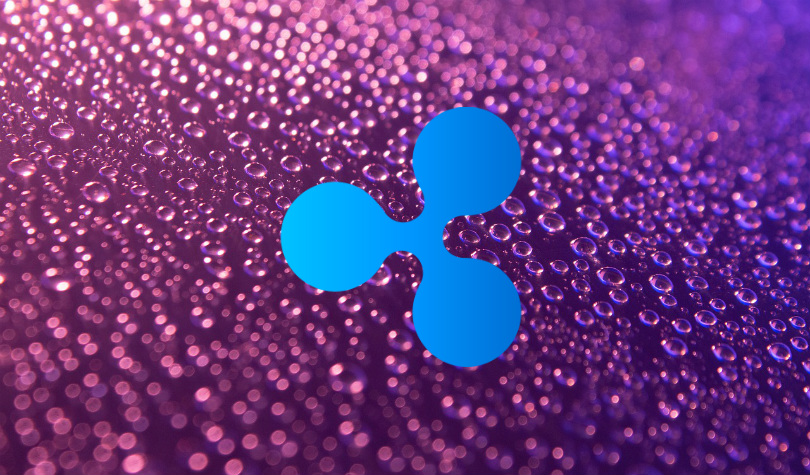 The xCurrent payment system and the xVia corporate payment API from fintech company Ripple are included in the single RippleNet brand. At the same time, a California-based company invested $ 750,000 in a BRD wallet, which will now add support for the XRP token.

Representatives of Ripple reported on the rebranding of the existing product line in an interview with the Japanese edition of Morningstar . The xRapid cross-border payment system based on the XRP token will be called “liquidity on demand”.

“Instead of purchasing xCurrent or xVia, customers will connect to the RippleNet network in a local environment or cloud, and instead of purchasing xRapid, they will use liquidity on demand. These are not new products, but rebranding of existing products. This is a small change that will not affect our customers in any way, ”Ripple said.

The company claims that rebranding is intended to emphasize its mission to create a full-fledged payment network, rather than a set of disparate products.

Corresponding changes have also been made to the Ripple website , where RippleNet is now touted as a “comprehensive corporate solution.”

Meanwhile, Ripple also announced that Xpring is investing $ 750,000 in the famous BRD cryptocurrency wallet (formerly known as Bread). This funding is positioned as part of the company's efforts to create an “Internet of value”.

Last year, BRD raised $ 32 million in an initial coin offering (ICO). The BRD token provides holders with discounts and other preferential terms. At the beginning of 2019, wallet developers raised an additional $ 15 million from Japanese SBI Holdings.