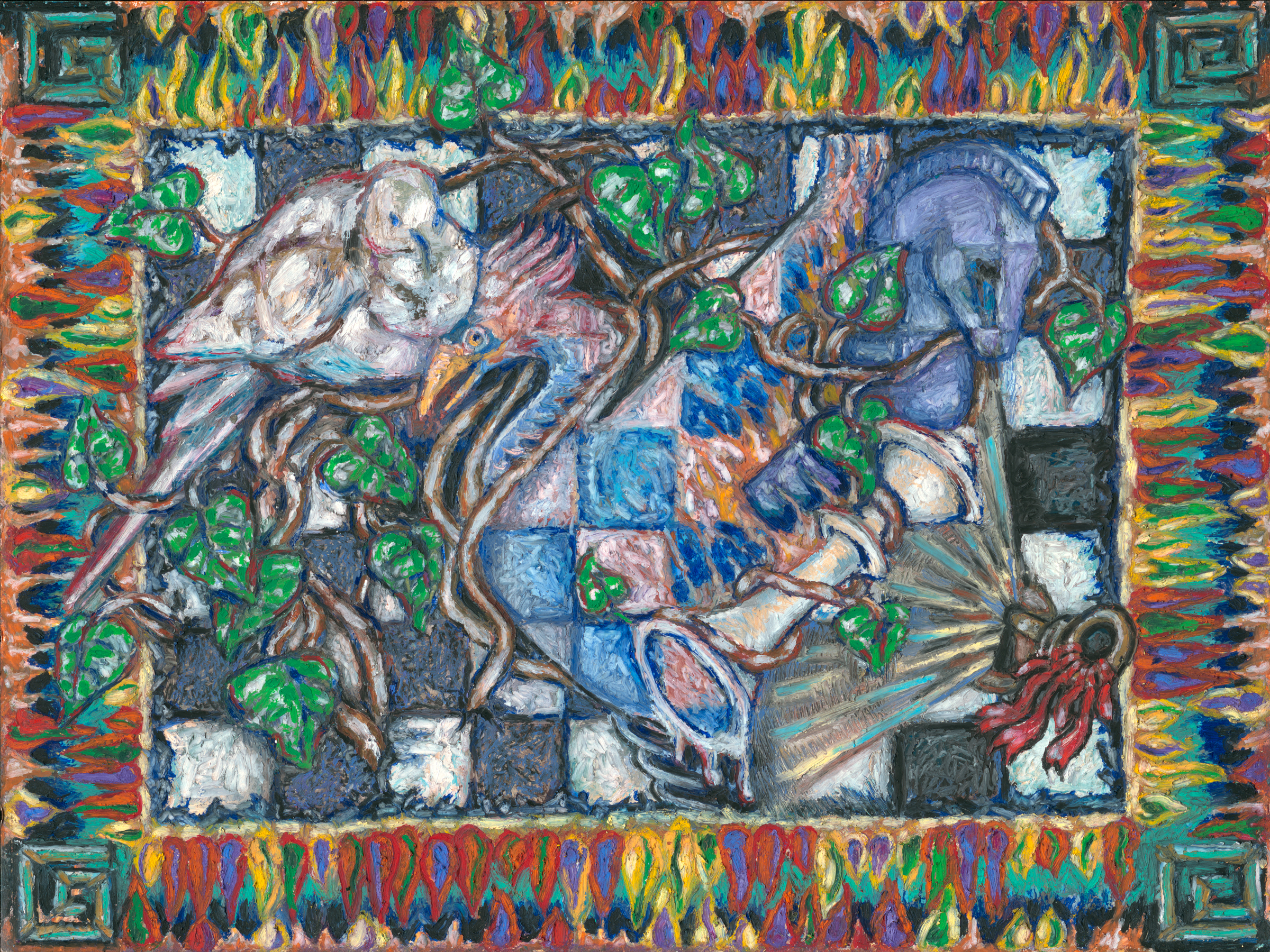 Over the past two years, one of the early bitcoin miners, whose name remains unknown, has sold 30,000 coins that belonged to him. This writes CCN , citing a report published earlier this week by the crypto analyst Antoine de Calves.

As de Calves wrote, the sale of coins, which were produced in one of the youngest blocks of bitcoin, was carried out between December 2016 and early January 2018, when he sent them to various stock exchanges.

An analysis of the spending patterns of the earliest blocks of Bitcoin to the end of January, 2018. pic.twitter.com/8SB89o80h3

According to the analyst, the miner started its activity no later than December 2009, when the bitcoin price was measured by several cents. He borrowed coins for about seven months, and this time came at a time when the reward for the found block was still high, and the mining itself could be conducted at home.

At the same time de Calves does not think that this person is Satoshi Nakamoto – most likely, it was one of the first bitcoin enthusiasts, who now became fabulously wealthy.

Recall earlier this month, a study conducted by Diar, showed that more than 55% of all bitcoins are on purses with a balance of over 200 BTC. At the same time, 1/3 bitcoins from these wallets never participated in outgoing transactions. According to the researchers, this may indicate the loss of personal keys or a strong belief in the future of the crypto currency on the part of the owners.