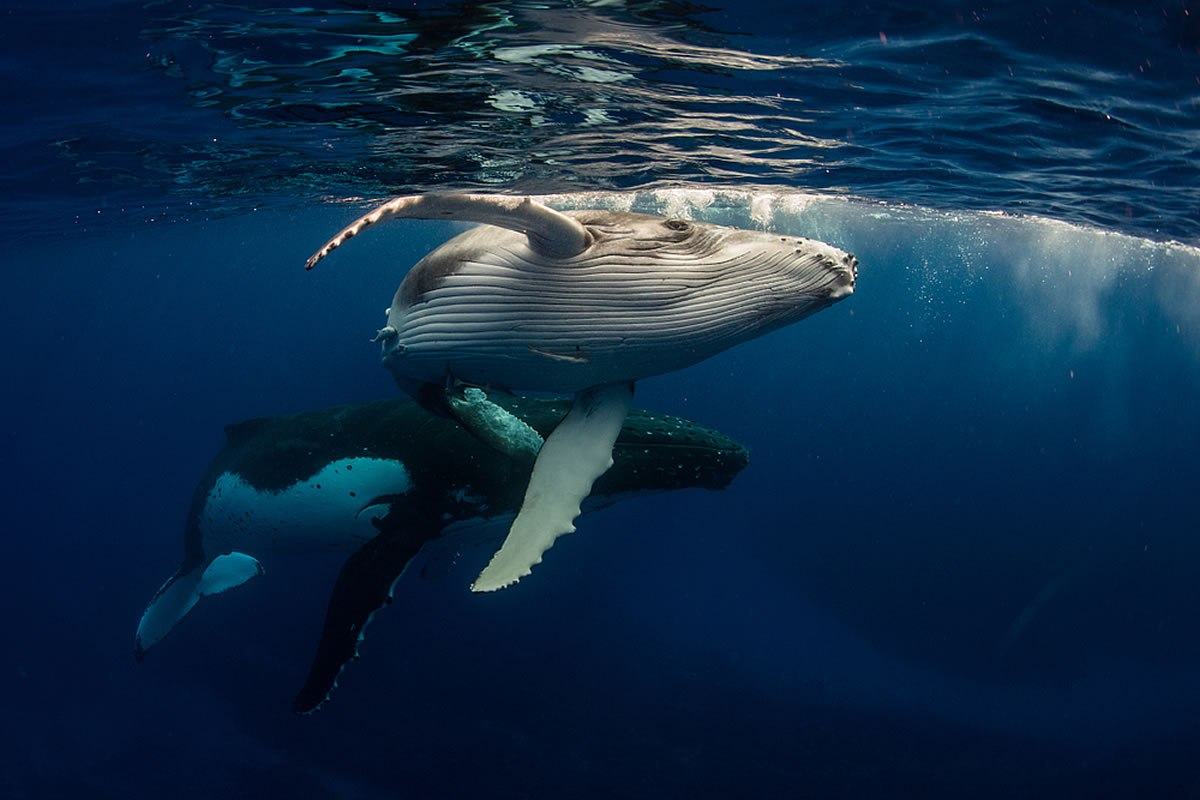 Bitcoin whales are not the cause of volatility in the cryptocurrency market. This is the conclusion reached by analysts of the blockchain-startup Chainalysis, having studied the 32 largest bitcoin wallet worth $ 6.3 billion.

In its study, Chainalysis divided the owners of these wallets into four categories:

Analysts stressed that throughout 2017-2018, “bitcoin-whales” from the “traders” group preferred to buy cryptocurrency when the price fell, and not vice versa.

Chainalysis experts have concluded that “whales” do not have such a strong influence on the course of cryptocurrency, as some believe.

“Trading whales were rather a stabilizing than a destabilizing factor in the market,” the study says.

Recall, according to research company Diar, "whales" store more than 55% of all bitcoins.