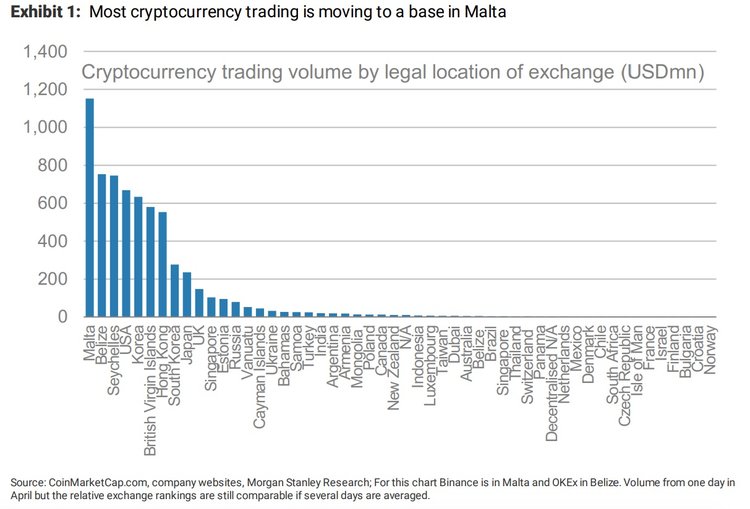 Researchers at the Santiment analytical platform came to the conclusion that some ERC-20 tokens no longer correlate with Ethereum, as they usually did before. This is reported in the company's blog .

Analysts say that the prices of at least ten tokens of the ERC-20 standard have recently “live their own lives”, amid the stagnation of the second most capitalized cryptocurrency.

In the graph below, you can see that the BAT and ZRX tokens , which recently appeared in the Coinbase Pro listing, have completely ceased to correlate with the Ethereum price over the past two months:

At the same time, it can be noted that earlier the BAT, ZRX and ETH price movement was almost synchronous.

The rise in the price of the BAT token was significantly intensified after the developers introduced the Chromium-version of the Brave browser, which, according to them, is 22% faster. Another powerful growth driver was the inclusion of BAT in the Coinbase Pro listing.

The growth of ZRX also accelerated after adding to the platform Coinbase Pro, after which the price of tokens "freed from the shackles" of Ethereum. In addition, Santiment notes an increase in the price of the MKR token compared to ETH.

The total capitalization of ERC-20 tokens currently stands at $ 12.8 billion, which is just over 60% of Ethereum’s total market value. According to analysts, the lack of correlation of some tokens from the cryptocurrency platform Ethereum suggests that these projects are becoming more or less mature and independent. As a result, some of the assets of the ERC-20 standard began to grow, without waiting for the restoration of the air.

According to the researchers, the disconnection from ETH with a tendency to increase the price gap, high activity of various projects and activity of mentioning coins in social media can be signs of recovery in this segment, which can lead to an increase in the cryptocurrency market as a whole.

“According to the logic of things, this price movement should affect ETH. A similar pattern was observed at the turn of 2016-2017, when Ethereum began explosive growth and BTC followed it , market researchers note. – At the moment, the price dynamics of some tokens shows a decoupling [from ETH] "

Recall that in September, the MakerDAO blockchain startup received a $ 15 million investment from Andreessen Horowitz (a16z).