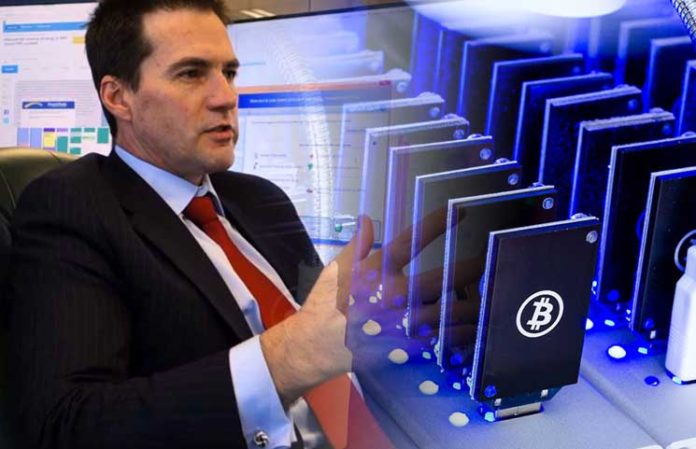 The centralization of Bitcoin Cash mining has reached a new level after only two pools – Coingeek and BMG Pool – have established control over more than 50% of the total network hash. This is reported by Trustnodes .

Earlier today, there were also reports that at some points the aggregate capacity of both pools reached 58%.

While BMG Pool directly belongs to the odious Australian entrepreneur Craig Wright, the no less scandalous Kelvin Eyre, who maintains close ties with Wright, is considered the nominal owner of Coingeek.

The current situation, the newspaper believes, does not exclude the possibility of collusion of the 51% attack on the network. In particular, in this case there is a probability of double waste of coins, which, accordingly, will force the exchange to increase the number of required transaction confirmations.

At the same time, the current situation is likely to be a demonstration of power by Craig Wright on the eve of the November upgrade of the network. As a result of disagreements between different groups of developers, it is still possible that Bitcoin Cash, which at one time split from bitcoin, will itself be split into two separate chains.

Note that the Bitcoin Cash hash on the whole continues to remain at a fairly low level, accounting for less than 8% of the bitcoin.