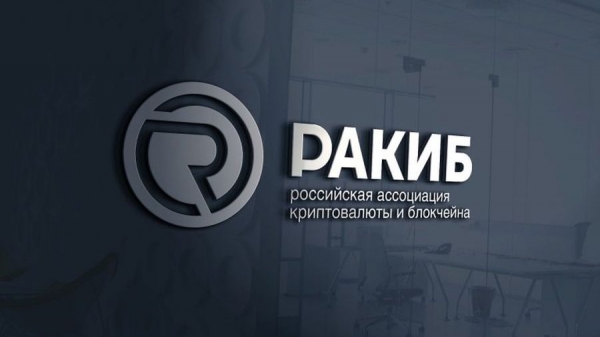 Rakib experts analyzed at once three normative acts relating to the domestic cryptographic market. Analysts concluded that the bills would prevent the circulation of cryptocurrency in the Russian Federation.

The Russian Association of Cryptocurrencies and Blockchains believe that the draft laws do not allow domestic companies and individuals to buy tokens and digital currency abroad, as well as to carry out the initial placement of coins in other jurisdictions.

Analysts of the RACS proposed to finalize the bills, making them more universal in terms of the terminology used. It is also necessary to bring to a single standard all the definitions of the status of a digital currency.

Rakib President Yuri Pripachkin reported that the association, together with the Russian Union of Industrialists and Entrepreneurs (RSPP), sent a letter to the Government and the State Duma of the Russian Federation requesting a revision of the bills regulating digital financial assets.

Speaking at the blockchain forum in the digital industry , Pripachkin said that the joint position of both organizations is that the adoption of legislation is meaningless in the form that it is now taking. It needs detailed comprehensive legislation that allows the country's economy to move forward, he noted.

Recall that the bill "On digital financial assets" was submitted to the State Duma on March 20. After the first reading of the document , the concepts of “digital money” and “digital currencies” were replaced with “digital rights”. And this happened contrary to the position of the Ministry of Finance. Later , the concepts of “mining” and “cryptocurrency” were removed from the project .

“What is happening now with the legislation on digital financial assets, in our opinion, is circumcision of the law to the level of new tokens that rotate within companies. This is the end of cryptonomy, ” – said Pripachkin.

In his opinion, the result of this will also be the departure of the country's cryptocurrency business to other jurisdictions, while physically businessmen will be able to remain in Russia.