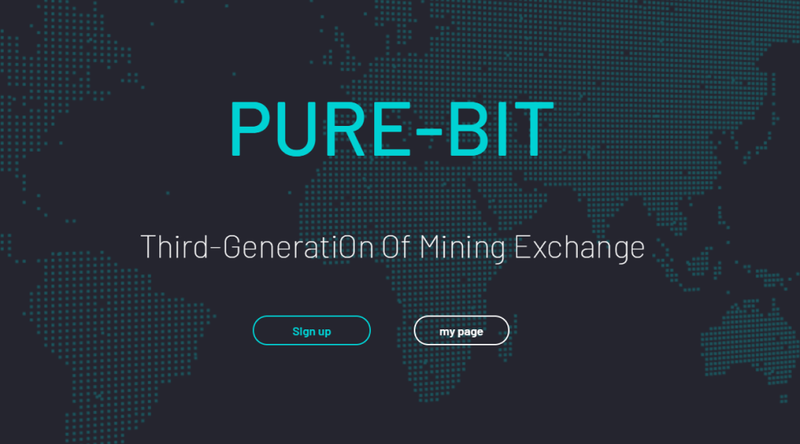 November 9, the South Korean news resource BlockchainROK announced that all the official communication channels of the new Bitcoin exchange Pure Bit in the Kakao messenger have been cleaned, and the project website is unavailable. Earlier, the exchange within the framework of ICO attracted more than 13,000 ETH (approximately $ 2.8 million) to the development of the Pure Coin project, but over the past 24 hours these funds were almost fully withdrawn to a third-party wallet.

This is why we can't have nice things. Karma comes back hard when you screw this many people over. pic.twitter.com/GDkjiz1gAq

According to the Reddit discussion thread , members of the Pure Bit team did not reveal their identities. The founder’s personal account in Kakao messenger was renamed “ Sorry ” in Korean.

And although it is too early to assert that the management has really carried out exit-scams, as the stories are known examples when startups just made fun of their investors, everything indicates that the funds can be lost forever.

It is noteworthy that, in addition to the principal amount, an additional 500 ETH transaction was carried out from the exchange wallet, which ended up at an address with more than 48,000 ETH, from which during the last hour money went into small transactions to different wallets.

Note that this month the South Korean government should consider the possibility of legalizing the ICO.

Earlier, exit-scam accused the leadership of the Canadian Stock Exchange MapleChange, although the founders themselves claim that the platform was hacked.