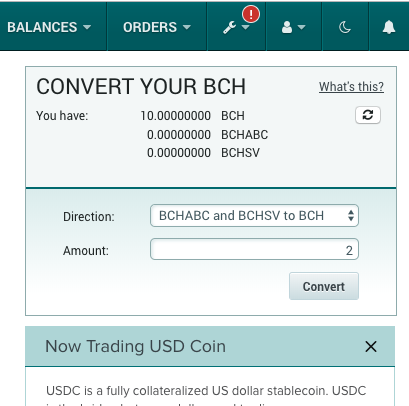 Cryptocurrency exchange Poloniex, owned by the American startup Circle, opened the output of cryptocurrency Grin. At the same time, the site made the first installment to the Grin General Fund in the amount of 1.27864 BTC.

Note that within 12 months Poloniex will send part of the commissions from the Grin trade to the development team. In the first month, the payment amounted to 50% of the commissions collected; in subsequent years this amount will drop to 25%.

Funds must go for security audits, bounty campaigns and protocol development. A year later, the exchange will reconsider the need to support the project.

The launch of the Grin main network took place on January 15, and the listing on Poloniex took exactly one month.