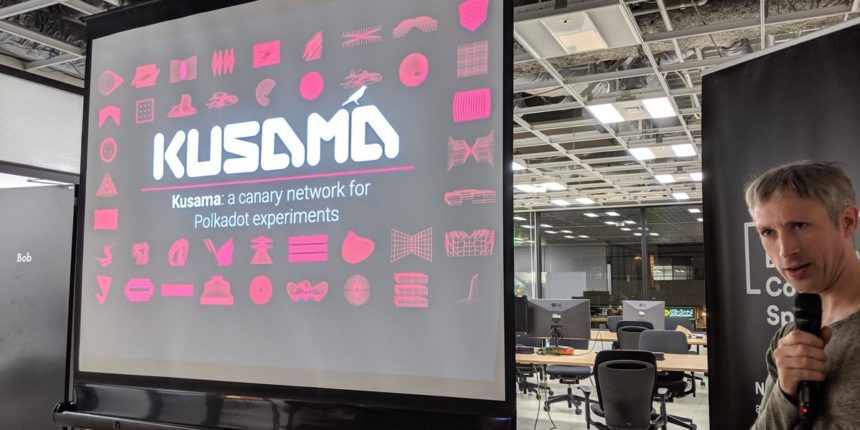 The Polkadot development team has launched an experimental version of the blockchain interaction protocol called Kusama.

Initially, the Kusama network will operate on the Proof of authority (PoA) consensus mechanism and Web3 foundation will be responsible for the functions of validator nodes. During this period, network functionality will be limited.

After this transition period, an update is expected due to which Kusama will be based on the more decentralized Proof-of-Stake (PoS) algorithm. Then, the functions missing for the full operation of the network will be activated.

In July, the development team said that Kusama "will serve as a testing ground that will allow teams and individual developers to create and deploy parachains, as well as test the functionality for managing and distributing Polkadot in real conditions."

The main protocol network is due to launch later this year.

Recall that in June, the Web3 Foundation announced the successful completion of a private token sale, whose goal was to raise funds for the development of the Polkadot protocol. According to a Swiss non-profit organization, a total of 500,000 DOT tokens were sold, after which the project capitalization grew to $ 1.2 billion.