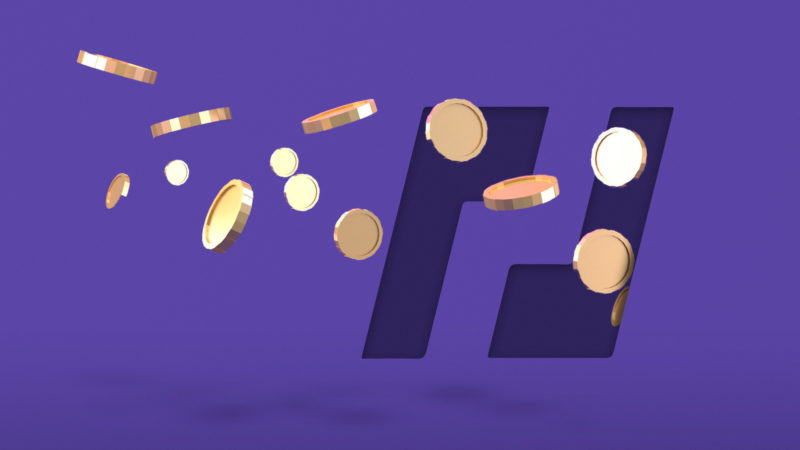 It became known that tokens of such projects as Polkadot and Dfinity are sold on the OTC-markets at significant discounts.

Large crypto funds and investors report on the acquisition of the above-mentioned tokens. It is known that so-called SAFT contracts are being put up for sale, which provide buyers with ownership of startups tokens that will be issued in the future.

Currently, there are four sellers who offer to purchase from 15,000 to 60,000 DOT tokens from the Polkadot project. So, during one of these offers, DOT tokens were sold at a discount of 50%, considering their cost during a private sale – $ 120.

Similar offers were noted for the sale of SAFT contracts for the Dfinity project. In addition, there is information that the FileCoin project was noticed on the OTC markets, although there is no data on specific transactions on it.

It should be noted that transactions involving the sale of SAFT contracts are accompanied by risks. The danger may lie in the fact that the distribution of private keys and tokens will take place in the future, the seller may be an attacker who can use confidential data to extract their benefits.

Recall that the campaign to distribute the tokens of the Polkadot project started in 2017, when the company managed to attract $ 145 million. In early 2019, information appeared in the network that the project intends to re-organize ICO and raise another $ 60 million.