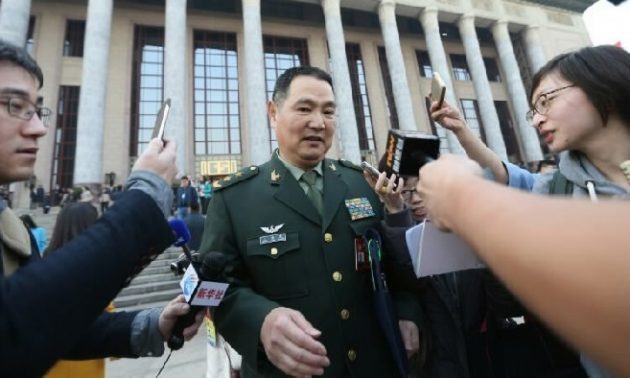 On September 21, the Bureau of Criminal Investigation of Taiwan (CIB) arrested the developer of the DarkWallet bitcoin-purse developer Cody Wilson. Detention was made at the request of US law enforcement agencies, who accused the latter of having sexual relations with a sixteen-year-old girl, whom he allegedly paid. This is reported by CoinDesk with reference to local media.

Details of the charges against the developer DarkWallet were previously set out during a press briefing of the police in Austin, Texas.

Wilson is widely known for his anarchist beliefs. He founded the network organization Defense Distributed, specializing in the open source development of firearms, components of which can be printed on a 3D printer.

One of the most popular products of the network are STL-files for printing a single-shot Liberator pistol, after the publication of which Wilson began to have problems with the authorities.

In 2013, Wilson and Amir Taaka began developing DarkWallet to anonymize transactions in the bitcoin network.

In 2014, the creator of Defense Distributed announced that he would run for the Bitcoin Foundation's board of directors in order to "destroy" this organization. Nevertheless, in this he did not succeed.

Recall, in 2015, the research organization Open Bitcoin Privacy Project recognized the wallets DarkWallet and Armory as the safest.

However, in the following year, the development of Wilson and Taaki fell in the ranking to fourth place, losing to Ledger Nano, BreadWallet and Airbitz.