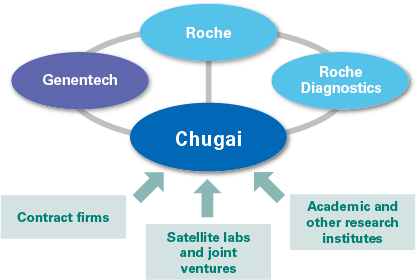 Pharmaceutical company Verseon from the US has become one of the last medical organizations that conducts experiments on the introduction of blockchain technology, according to a September 18 press release.

The main product of Verseon is its own physical platform for drug research. The company was founded in 2002 and now its shares are traded on the London Stock Exchange, with a market capitalization of 211 million pounds sterling (277 million US dollars).

To follow the growing trend among the main players in the pharmaceutical industry to take advantage of all the benefits and security of Blockchain technology, a subsidiary of Verseon, BlockRules, will promote the development of "sales, launch and trading of securities on a public blockchain."

The press release says that the system "allows completely regulated, safe and transparent support of securities, including decentralized trade", and will help other pharmaceutical players to reconsider their financing and development strategy.

"By democratizing access to investments with blockchain technology, we will change the way we fund new medicines and other innovations in the field of science," commented Verseon CEO Adito Prakash.

Recall that previously reported to the hacker attack on the decentralized crypto exchange Newdex. Attackers created 1 billion fake EOS tokens and exchanged them for real assets, totaling $ 58,000. As a result, many users received fake EOS tokens in their wallets. Compensation of the lost sums has not yet been carried out.

Belarus To Dabble Into The World of Crypto Mining, MoE Confirms

Downtrends Dominate The Cryptocurrency Market, Market Cap is Being Stretched

Coinbase Crypto Exchange Officially Files To Go Public in The US