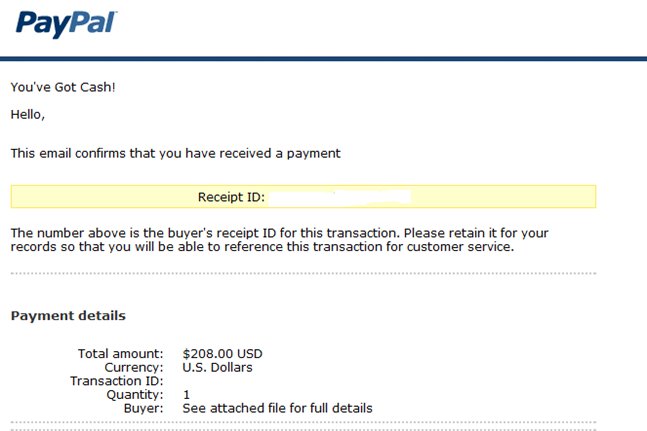 Representatives of the company Libra officially refused to participate in the crypto project Libra from Facebook.

The PayPal representative noted that the financial company decided to refrain from further participation in Libra and focus on the implementation of existing tasks, as the team seeks to democratize access to financial services to people who have certain restrictions in this regard.

Representatives of the Libra Association also confirmed that PayPal notified them of the refusal to continue further cooperation. Recall that the launch of Libra became known in June, within the framework of this project it is planned to introduce stablecoin, with the help of which financial services will become available for people around the world, in particular for those who are not able to use the benefits of banking institutions.