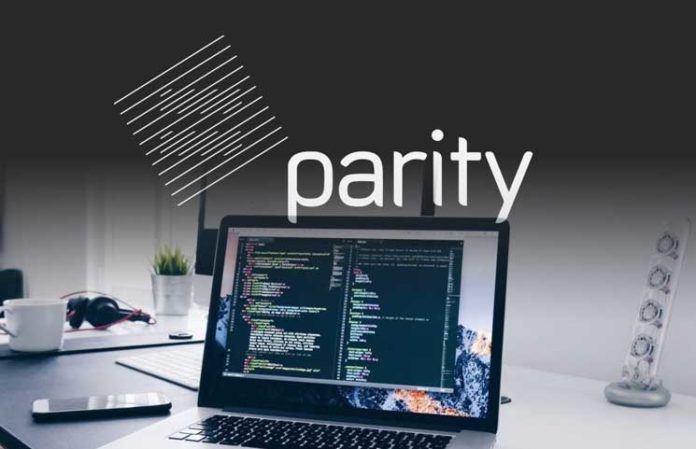 Ethereum's co-founder and head of Parity Technologies, Gavin Wood, said that the release of the platform to launch blockchain Substrate will take place within a few weeks, reports CoinDesk .

Thus, the tool should accelerate the development of polkadot protocol, which is focused on blockchain compatibility, and allow corporate users to quickly launch distributed registries.

According to Wood, Substrate is much easier to use than the same Ethereum. At the same time, system changes in the network allegedly do not require hard forks, and management of various circuits will occur through a vote by token holders.

It is worth noting that the developers intend to publicly launch the platform in accordance with the Apache 2.0 license.

As a reminder, Casper code was implemented in Substrate.